The Supreme Court will hear Rhea Chakraborty’s plea on August 11 in connection to the death case of Sushant Singh Rajput. The court had set a date for August 18 but now it will take place on August 11 instead. In her petition, the actress had reportedly stated that the trial won’t be fair if Bihar Police investigates the case. 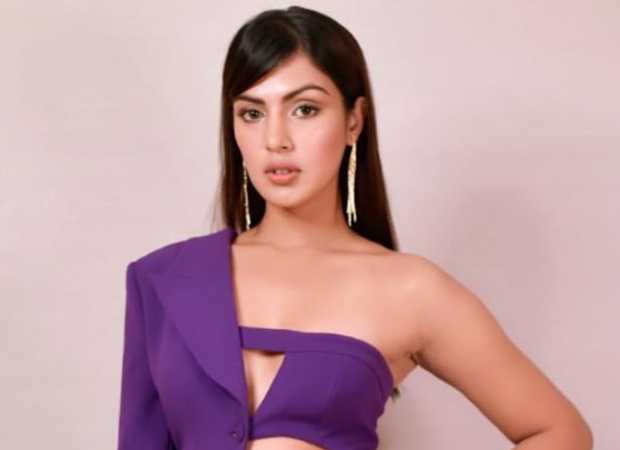 Meanwhile, earlier this week, the centre told apex court the case was handed over to the CBI. The Central Bureau Of Investigation (CBI), on August 6, registered an FIR against six people including Rhea Chakraborty, Rhea's brother Showik Chakraborty, father Indrajit Chakraborty, mother Sandhya Chakraborty, house manager Samuel Miranda and Shruti Modi. The charges leveled against the six of them are abetment to suicide, criminal conspiracy, theft, cheating, intimidation, wrongful restraint, or confinement, among others.

A day ago, the actress appeared before Enforcement Directorate (ED) for the questioning in connection with the money laundering case after Sushant's father filed a complaint accusing her of allegedly siphoning off Rs. 15 crores. The actress was reportedly grilled for eight hours at the ED office. During the questioning, she told that she paid for everything from her own income and did not use any of Sushant's funds. Rhea's brother Showik Chakraborty, her CA Ritesh Shah, and Sushant Singh Rajput's former business manager Shruti Modi were also questioned by ED on Friday.