Sushant Singh Rajput’s case was recently handed over to the Central Bureau of Investigation by the Supreme Court and his family along with his fans have heaved a sigh of relief. The investigation has been going on in full swing and the officials from the Central Bureau of Investigation have landed in Mumbai a few days ago. The officials began the investigation by recreating the scene of June 14 in Sushant Singh Rajput’s Bandra apartment to get a clear picture of what happened on that day. 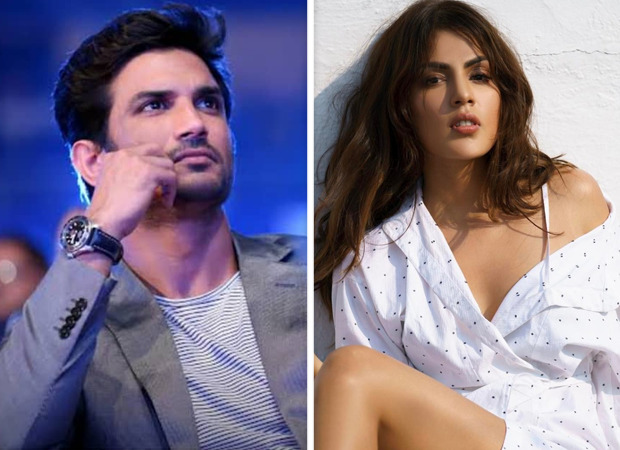 Even though the conclusions from simulation were not to determine the final decision, it was believed that it will be helpful for further investigation. Post that, a team from All India Institute of Medical Sciences examined the autopsy report and the CBI officials have started interrogating those connected to the case. If the reports are to be believed, Rhea Chakraborty and her father were summoned by the Central Bureau of Investigation today for further questioning. They have already questioned Sushant’s staff and roommate.

More details regarding the same are awaited.