It has been three months since Bollywood actor Sushant Singh Rajput passed away. Ever since, there has been rapid developments in the case everyday. In August, the case was handed over to the CBI by the Supreme Court. Reportedly, the AIIMs medical board will hold a meeting with the CBI to discuss the finding of the probe done by the agency and the CFSL team that went to Mumbai on Tuesday, September 22. 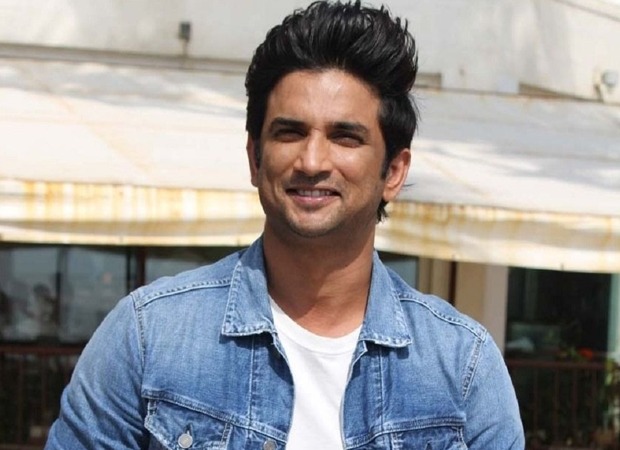 According to reports, the AIIMS forensic team will meet the agency's Special Investigation Team (SIT) team members at its headquarters in South Delhi's Lodhi road area. The panel at AIIMS has been studying the autopsy report after the late actor's family members and fans on social media raised doubts on foul play. As per reports, the agency will also share its findings with the AIIMS forensic team and then decide on the next course of action.

Media reports also suggest that the viscera received by the Department of Forensic Medicine and Toxicology at AIIMS was of "very less quantity and degenerated ". The forensic team will be submitting a conclusive report to CBI on September 22.