While the Krish films– NTR Mahanayakudu and NTR Kathanayakudu, concentrated on the life of the politician and his rise, the recently released Lakshmi's NTR, directed by Ram Gopal Varma and Agasthya Manju, talks about his life after he meets his second wife Lakshmi. However, the film is finding it difficult to make it to theaters in its homeland Andhra Pradesh and is yet to receive green signal for its release. For the same, the producer of the film, Rakesh Reddy decided to move the Supreme Court but has returned empty handed. 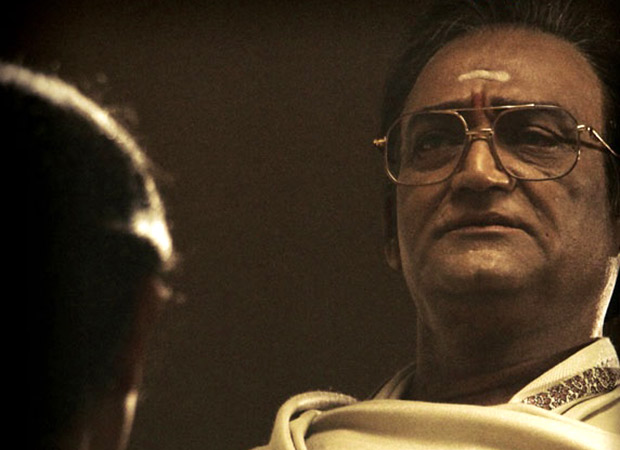 If reports are to be believed, the Supreme Court has denied taking up the case. Despite the fact that the makers were keen on releasing the film at least by April 5, there are chances their dreams may remain unfulfilled. In fact, the SC has asked the makers to wait for the decision to be made by the Andhra Pradesh High Court. According to reports, the SC is of the opinion that there is no hurry to fast track the case and has asked HC to look into the matter. It has asserted that the makers can always approach them later if they think HC has made an adverse judgment.

Coming to the case, Andhra Pradesh High Court had put a stay on the release of Lakshmi's NTR in the state. It was being said that the judges would be viewing the film on April 3 but it didn’t happen. It was only after that, that the HC was supposed to arrive on a decision regarding the release date. If the film fails to receive a green signal from the HC, the release date may be pushed much further, probably after elections.

For the uninitiated, the Andhra Pradesh High Court stalled the release of the Ram Gopal Varma film last week as some petitioners sought a stay on the release of it until the elections on April 11.