The troubles surrounding PM Narendra Modi, the biopic of the current Prime Minister, has refused to die down. Already, it has been facing flak after allegations surfaced that it is breaking the moral code of conduct. Then lyricists Javed Akhtar and Sameer attacked the film for giving them credit for using two old songs. And not to forget, a section of people believe that this film is funded by the Bhartiya Janata Party (BJP) themselves to score in the upcoming Lok Sabha Elections. However, now the film has faced one more roadblock. It was to release on coming Friday April 5, but now as per sources, it is all set to get postponed. 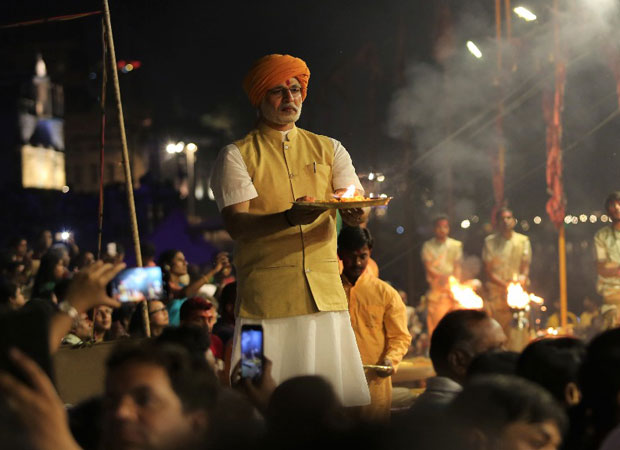 The reason given for the film’s sudden delay is due to the Central Board of Film Certification (CBFC). As per reports that came out in the morning today, the Examining Committee (EC) of the CBFC was to decide on the film’s certification today. Hence, it was too small a gap between handing of the CBFC certification and release of the film in cinemas. In normal circumstances, the certificate is given to the makers a week in advance or in worst case, 4-5 days before the release. The exact details are not known yet and it seems that the film has failed to get a certificate today. There is also news of multiplexes being told to reschedule their programme for the week.

We tried contacting producer Sandip Ssingh but he was unavailable for comment. A source said that PM Narendra Modi will now release next week, on Friday April 12. The source also insisted that the makers might try to target a release on Thursday April 11. This will give them six days to score at the box office before the multi-starrer biggie Kalank releases on Wednesday April 17. Moreover, April 11 is when the first phase of elections and hence, there would be a holiday of sorts in certain parts of the country. Interestingly, PM Narendra Modi will now clash with Vivek Agnihotri’s The Tashkent Files, which is also seen as a propaganda film.

With PM Narendra Modi postponed, it will be Romeo Akbar Walter, starring John Abraham, which will have a free hand to excel at the ticket window. As for Hollywood release, it will be the superhero comedy Shazam that would trying its luck.