Hrithik Roshan’s Super 30 is set to release on July 12 after a lot of controversies. But despite CBFC clearing the film and the release date getting finalised, the troubles have not stopped for Hrithik Roshan’s film. 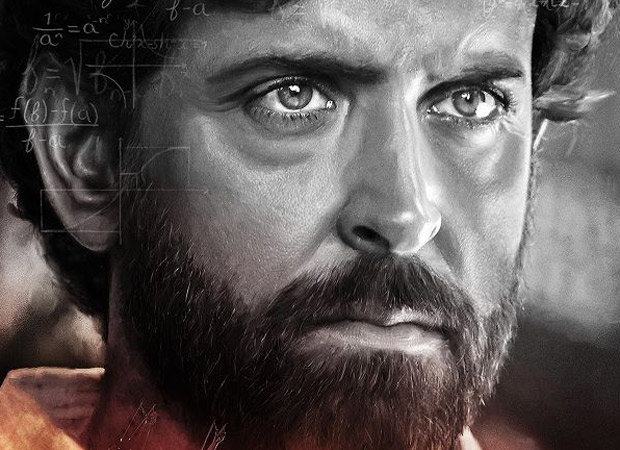 A few months ago, four IIT students had filed a PIL against Anand Kumar, the mathematician on whom the film is based. They state that the movie has misinterpreted facts. They also claim that they have glorified Kumar in the film where it is not required. They also claim that Kumar in fact is a part of a big education scam as he allegedly asked the underprivileged students to first take admission in his institution paying a sum of Rs 33,000 and then taught them for ‘free’.

Because, the makers did not respond to this PIL, they have started fresh investigations again. The IIT students want Anand Kumar to reveal the names of the students he has tutored who passed the JEE exam.

They say that he has not yet revealed the same. Super 30 has been directed by Vikas Bahl whose name has been just cleared in the Me Too movement and stars Mrunal Thakur, Amit Sadh and Nandish Sandhu in important roles along with Hrithik Roshan.