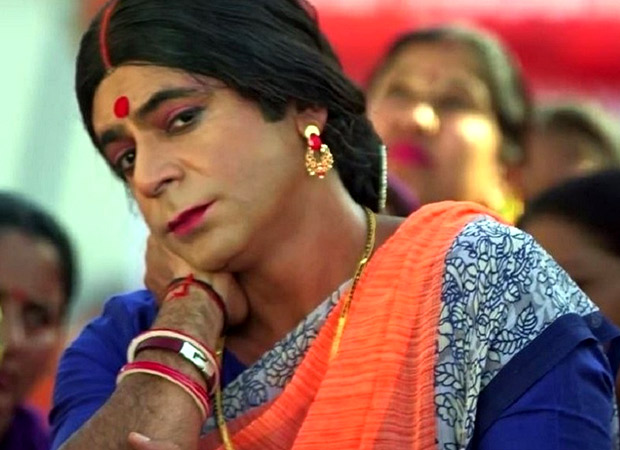 Talking to a news agency Sunil Grover said that the trend of male actors dressing up as women for tickling the funny bone should continue as long as people find it humorous and is done in a graceful way. He said that it is way easier for him to connect with women than with men and that is the reason he becomes a lady on TV.

Sunil Grover is not the only actor who dresses up as a female to generate humour, but actors like Krushna Abhishek, Ali Asgar, Kiku Sharda and Gaurav Gera also do the same to make the audience laugh. When Grover was asked since Hindi TV shows have a good number of female comedians, is it time for the men to stop playing women, he said that female actors should also play male characters. He said that as long as people are laughing, doing it gracefully and nicely, the gender should not be a problem. For him, it is the characters that matter and he does not care whether it is male or female.

Sunil also features in movies and keeps himself busy with live shows. He also makes appearances on TV shows -- the latest being Bigg Boss. The actor is currently shooting for a web series and will be back on television after that.