A lot usually happens through the Weekend Ka Vaar, within the Bigg Boss 13 house. This weekend wasn't turning out to be very pleasing, given that we saw a huge brawl between Sidharth Shukla and Rashami Desai. However, it was later extended and on Monday, host Salman Khan will be conversing with the contestants. 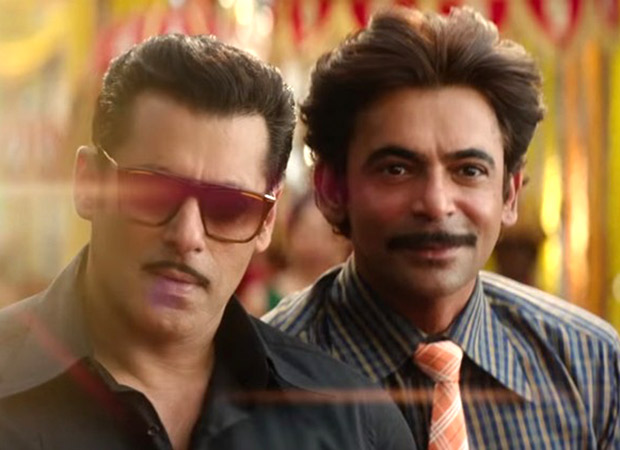 As an added delight, we are going to see comedian Sunil Grover stirring a laugh riot. Dressed as Salman, he will ape the superstar's behaviour, leaving everyone in splits. Wait for the moment when he throws his blazer away and says he does not want to do this (host Bigg Boss) anymore!

That's not at all. He is later also introduced to everyone as Salman's wife and goes on to flirt with the superstar hilariously. The entire thing definitely added so much fun to the episode! Watch the promo below.
A couple of days ago, Salman also did the impossible when he bought Sunil and his once co-star Kapil Sharma in the same frame, during brother Sohail Khan's birthday bash.

Come back to find out what else happens in the next episode!