Captain Marvel 2 might be happening with WandaVision writer. The phase 4 of Marvel lineup includes several Disney + series and movies including Black Widow, The Eternals, Thor: Love & Thunder among others. 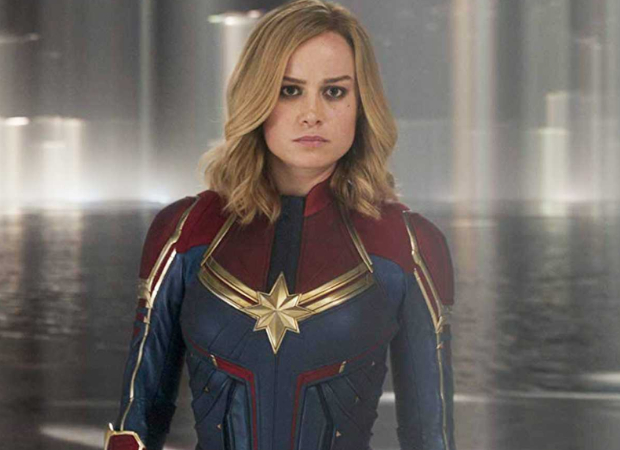 The Hollywood Reporter revealed that Disney + series' WandaVision writer Megan McDonnell is set to pen the script for the sequel to the 2019 film. WandaVision will have the kid Monica Rambeau from Captain Marvel as an adult. In the comics, Rambeau took the mantle of Captain Marvel at one point.

THR also reported that the details of the movie are under wraps but "the new story will move the setting from the 1990s of the first movie to the present day." The makers are looking for new directors and eyeing for the 2022 release.