Do you remember grooving to ‘Disco Deewane’ when SOTY released? Well, it seems that the sequel to Student Of The Year continues to follow the legacy and yet again a remake is on the cards. Owing to the recent trend of bringing back evergreen chartbusters, it is hardly a surprise! Student Of The Year 2 too will feature a remake of one of the most popular chartbusters from the 70s, ‘Yeh Jawani Hai Diwani’ and it will see the film’s leads Tiger Shroff, Ananya Panday and Tara Sutaria dancing to the tunes. 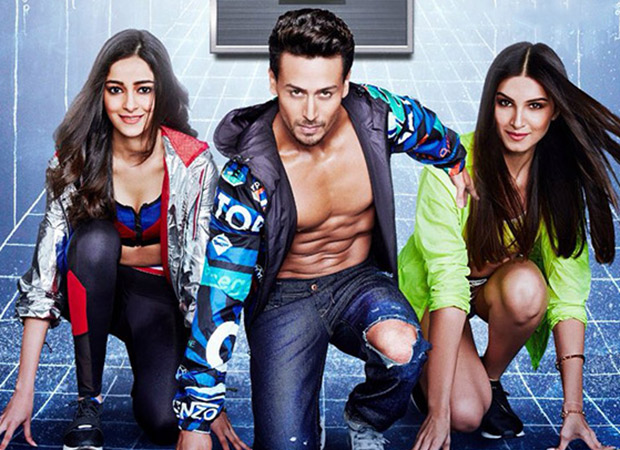 Needless to say, ‘Yeh Jawani Hai Diwani’ will obviously receive a contemporary twist just like many other remakes. The song originally featured Randhir Kapoor and Jaya Bachchan [then Bhaduri] from the film Jawani Diwani [1972]. Coming to the 2019 version, we hear that this one will be glamorous and peppier but further details are kept under wraps. There also speculations about Alia Bhatt featuring in this track.

Readers would be aware that it was being reported earlier that first batch of students that is, Sidharth Malhotra, Alia Bhatt and Varun Dhawan will be making an appearance in the sequel. But the details of the cameo are kept under wraps.

Student Of The Year 2 marks the debut of actresses Ananya Panday and Tara Sutaria, and unlike the prequel, this one is directed by Punit Malhotra. Their mentor Karan Johar will be taking care of the production and the cast made its first television appearance together already. They appeared on the chat show Koffee With Karan 6.

Coming to the film, it is expected to be a continuation of sorts of its prequel, albeit with a new batch of students. The role of dean [played by Rishi Kapoor in the first instalment] will be essayed by Samir Soni.  Student Of The Year 2 is expected to hit the big screens on May 10.