Punit Malhotra’s Student Of The Year 2 is all set to release on November 23 this year and the buzz for the film is great! The film stars debutants Tara Sutaria and Ananya Panday along with Tiger Shroff as the main man. According to the latest buzz, the makers will very soon shoot a dhamakedaar track featuring none other than ALIA BHATT along with Tiger Shroff! Oh yes, and they have roped in the ace choreographer Farah Khan to film this special number. The song according to the reports will feature only Tiger and Alia and NOT the girls. Whoa, this seems really interesting because we wonder if the makers are trying to introduce a twist in the story with this one. Buzz is that the song is so GRAND that a lavish set will be put up to shoot it over the course of one week. 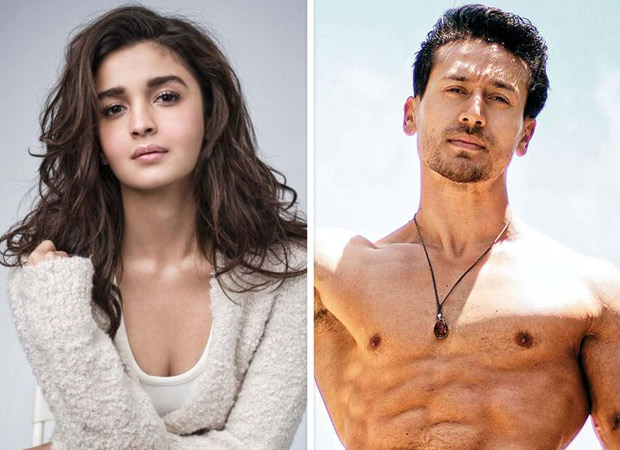 Not just Alia, but the makers have roped in Sidharth Malhotra and Varun Dhawan for cameos too. The makers have withheld information on this one yet and have not disclosed how and when they will appear in the film, but they sure will. In the aforementioned song though, only Alia and Tiger will come on screen.

Recently, Ananya, Tiger and Tara were featured on the famous Koffee With Karan couch and they had lot of beans to spill about each other and of course the industry. The trio brought the roof down with their candid-ness and camaraderie. It would be interesting to see them share space on screen!