Varun Dhawan and Kriti Sanon are making headlines for their upcoming film Bhediya. Recently, the makers dropped the song ‘Thumkeshwari’. Though the duo charms the audience with their moves, it's Shraddha Kapoor’s cameo that steals everyone’s attention. After the release of the song, Shraddha Kapoor also confirmed Stree 2, and now, fans are eagerly waiting for more updates to come. 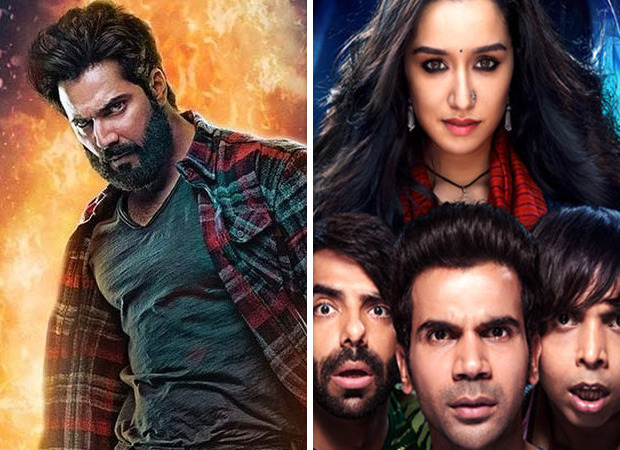 Shraddha Kapoor and Rajkummar Rao are all set to reunite and start shooting for the sequel in 2023. If a report by Pinkvilla is something to go by, then Stree 2 will start rolling early next year. Quoting a source close to the development, the report stated, “Amar [Kaushik] and his team of writers have been working on the script of Stree 2 for a while now, and they have finally locked a subject that takes forward the legacy of the first part.”

The source further elaborated, “They are well aware of all the expectations and hence, despite pressures from all ends to make a sequel, were in no hurry to make Stree 2. The script has shaped up well and the team is now all set to take the film on floors early next year.”

As per the report, the prep work is going on at the moment on paper, and the pre-production is expected to begin post the release of Bhediya in November. It also informed that the makers are planning to take it on floors in the first quarter of 2023.

Speaking of Kapoor's appearance in the Bhediya song, it mentioned, “Shraddha has made a brief appearance in a song of Bhediya and now, Varun Dhawan too is expected to have a role to play in Stree 2. The story of Bhediya eventually leads to Stree and that would set the ball rolling for Maddock’s unique horror-comedy universe.”

The source concludes by saying, “Three’s a company, that started with Stree. Amar is creatively involved in the Vampire Film too, which kicks off next year.”