Sooraj Pancholi will be donating his earnings from Satellite Shankar to an army camp. The movie is shot in diff states - Punjab South and Himachal near the China Border. So, he will be donating it to one of the army base camps. Sooraj's next will be releasing this July. His movie is releasing after 2 years since the time he made his debut. Sooraj plays an army officer in his next. 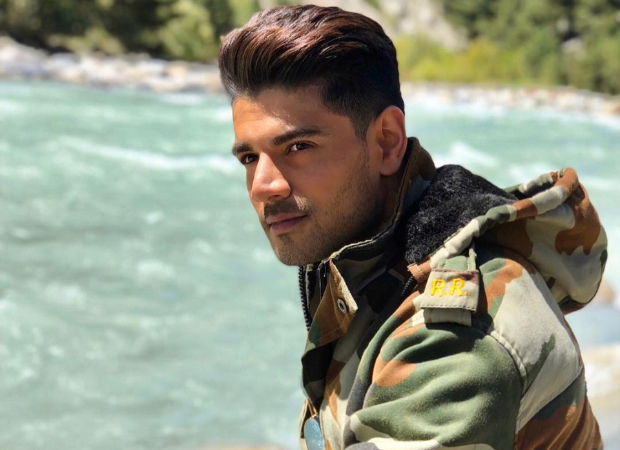 The movie does not talk about any relationship with countries but its more of the life of an army man. The hurdles they face what all they do for the country. He has shot for the movie in 3 diff states. For the prep, he also visited the army base camp to interact with the army officers. While shooting for the movie he interacted with real jawans visited their houses ate with them and literally lived with them. So he has decided to give his earnings to the army base camp in these 3 diff regions so that the money can be used for their children plus to arrange amenities for them.

"It's been such an incredible journey and experience shooting for this movie. Meeting the real jawans shooting at real locations meeting the family all of it has been extremely beautiful. We are living here coz of them coz they living at borders to protect us. There are days where they don't speak to their family coz where they live. It's a very small deed from my end."