While the cameras have already started rolling for Satellite Shankar, the makers are all set to give triple treat to the audience. Not one, but three unique posters of Satellite Shankar featuring Sooraj Pancholi are getting readied for the launch tomorrow. 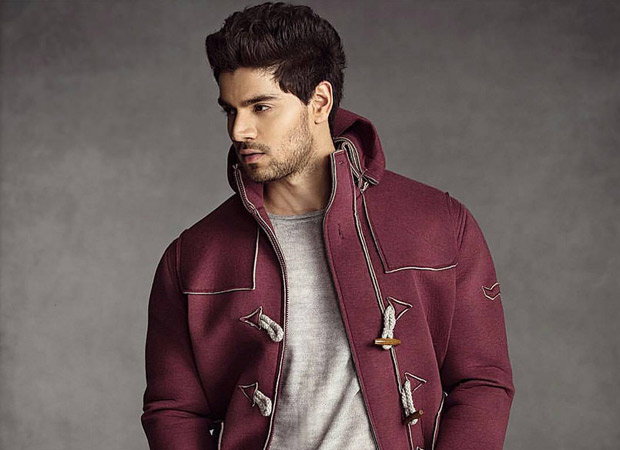 “The film has so much to offer that one poster won’t be able to do justice to it,” quips director Irfan Kamal. Incidentally, all the three visuals are completely different in nature and will be released within an hour.

The movie has already been in news because of its catchy title and multiple shoot locations since it has been shot across 10 different states.

Produced by Bhushan Kumar, Krishan Kumar, Murad Khetani and Ashwin Varde, the film is a heartwarming and adventurous tale of a soldier’s journey across the length and breadth of India, during which he emerges as the country’s biggest hero.

A source close to the actor said, “For Sooraj, this is one of his most special films. To understand the nuances of an army man better, he also spent considerable time with soldiers at actual army camps in places like Amritsar, Pathankot and Chitkul.”