The team of Sony Entertainment Television’s Mere Sai – Shraddha aur Saburi is in celebration mode as they enjoy the completion of 900 episodes. The show which is based on the spiritual journey of Sai Baba has time and again inspired its audience in many ways and with each episode, there is always learning. There is no doubt that the show is immensely loved and followed by viewers and the journey of 900 episodes clearly states that the efforts of the team have been fruitful all along. 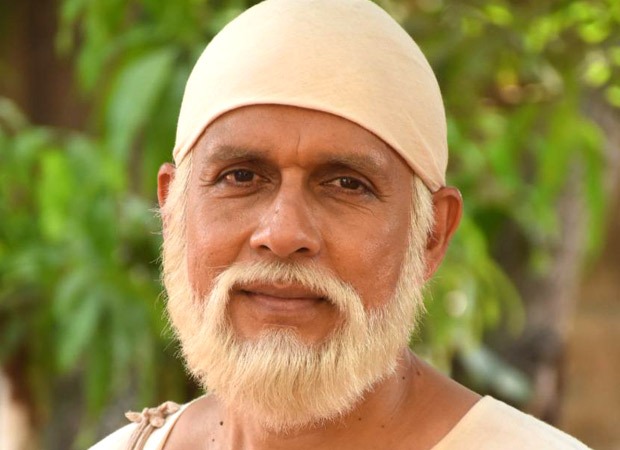 On the success of completing 900 episodes, Tushar Dalvi who plays Sai Baba shares, “I am so grateful that our show has reached this far! I am delighted to see that the show has received so much love and appreciation. Not just me but the entire team of Mere Sai - Shraddha aur Saburi are elated and want to say a big thank you to our wonderful fans and viewers. I am extremely hopeful that the love will continue to grow, and it will keep us motivated throughout.”

Speaking about the crew who are instrumental in making the show successful, he added, “A milestone like this is not possible without team effort. Especially in times like these, I feel very lucky and think it must be Sai Baba’s blessing upon us that we managed to shoot in such conditions. The entire cast and crew of Mere Sai are very hardworking and passionate about their work. Happy to be a part of this show.”