Last Updated 25.09.2022 | 9:48 PM IST
feedback language
follow us on
Bollywood Hungama » News » Bollywood News » After Smart Jodi, Bhagyashree Dassani is all set for another reality show; will make her debut as a judge on DID Super Moms

With Dance India Dance providing platforms for one and all, yet another franchise of the dance reality show will premiere on television soon. After receiving an overwhelming response to the previous two seasons that introduced audiences to some truly exceptional moms whose dancing skills can give even the younger participants a run for their money, DID Super Moms will return. 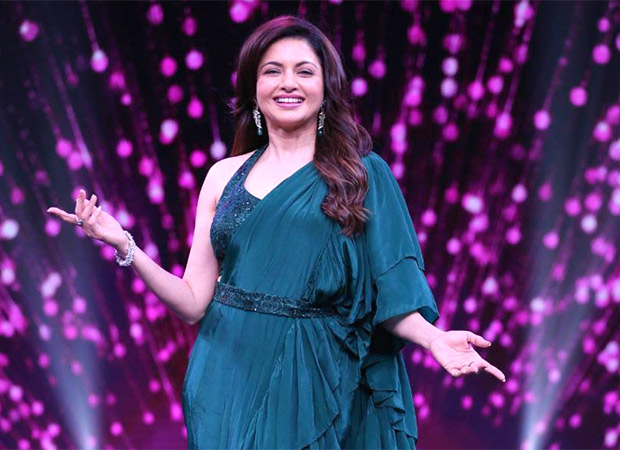 After Smart Jodi, Bhagyashree Dassani is all set for another reality show; will make her debut as a judge on DID Super Moms

While DID L’il Masters was launched amidst fanfare, Zee TV is all set to launch the 3rd edition of DID Super Moms. Popular Bollywood star Bhagyashree Dassani will be seen judging the show for the very first time alongside the OG DID judge - Remo D’souza and popular Bollywood actor Urmila Matondkar.

Bhagyashree Dassani will make her debut as a judge and give an exciting chance to all the Super Moms to showcase their talent on this platform and achieve their dreams in the world of dance. The Maine Pyaar Kiya actress, with her effortless grace and dazzling charisma across several Bollywood and Telugu movies, has won the hearts of many over the last few decades.

On judging DID Super Moms, Bhagyashree said, “It will be an absolute honour for me to take up the responsibility of a judge for the very first time in my career with Zee TV’s exciting dance reality show - DID Super Moms. I am really looking forward to meeting the super talented moms from across our country and inspiring them to achieve their dreams. Judging these talented women will not be an easy task, but I will try my level best. Most importantly, I am really thrilled to be sharing the stage with the famous choreographer - Remo D’Souza and the immensely talented Urmila Matondkar for DID Super Moms. I am sure we all will have a gala time and entertain the audience.”

While the judges are super pumped about the new season of DID Super Moms, auditions have already started across the country. While online auditions have been a huge hit, on-ground auditions also took place in cities like Mumbai, Delhi, Kolkata, Bhopal, Chandigarh, Lucknow, and Guwahati and it saw fantastic participation by some really talented Super Moms.

Also Read: Urmila Matondkar roped in as a judge alongside Remo D’souza for the upcoming season of DID Super Moms