Makdee star Shweta Basu Prasad tied the knot with her filmmaker boyfriend Rohit Mittal on December 13 following Bengali and Marwadi rituals, last year. Ahead of her first year anniversary, the actress announced that she is separating from her husband Rohit. 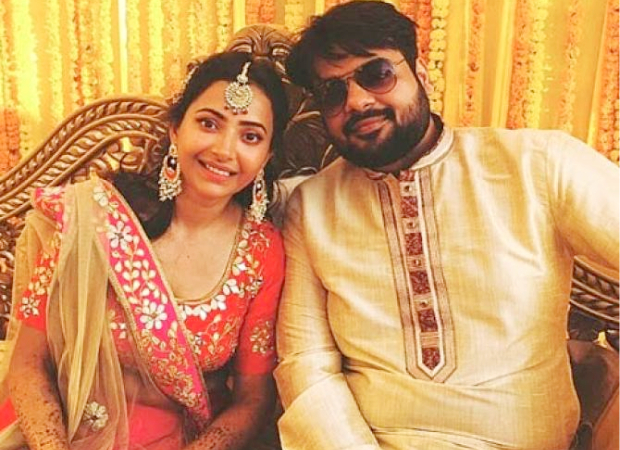 In a post shared by Shweta Basu Prasad on Instagram, she wrote, “Hi everyone, Rohit Mittal and I have mutually decided to part our ways and end our marriage. After months of contemplation, we arrived at this decision few months ago in each other’s best interest, as individuals. Not every book is supposed to be read cover to cover, that doesn’t mean the book is bad, or one can’t read, some things are just best left unfinished. Thank you Rohit for the irreplaceable memories and always inspiring me. Have a great life ahead, forever your cheerleader.”

Shweta Basu Prasad entered the Hindi film and TV industry at a very young age. She starred in several films including 2002 film Makdee for which she won the National Film Award for Best Child Artist. She went onto star in Iqbal, Vaah! Life Ho Toh Aisi!, Darna Zaroori Hai before venturing into Bengali, Telugu and Tamil cinema. Her last outing in films was 2017 film, Badrinath Ki Dulhania in which she essayed the role of Varun Dhawan’s sister-in-law. She, last, starred in a TV show Chandra Nandini.