Well, it seems like 2018 is the year of weddings. After Deepika Padukone – Ranveer Singh, Priyanka Chopra – Nick Jonas, Kapil Sharma - Ginni Chatrah and Isha Ambani - Anand Piramal, the next celeb to get hitched is Makdee star Shweta Basu Prasad. The actress tied the knot with her filmmaker boyfriend Rohit Mittal on December 13 following Bengali rituals. 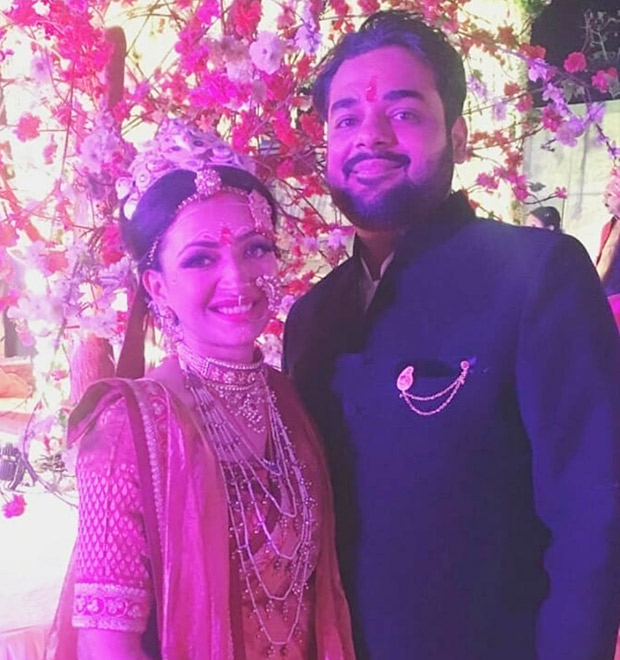 Shweta Basu Prasad, who was last seen in period drama TV show Chandra Nandini, looked beautiful as a Bengali bride in a silk saree with a choker necklace, nose ring and a borla-mathapatti. Rohit Mittal wore black achkan-churidaar along with a beige turban for the wedding. Shweta Basu Prasad followed both Bengali and Marwadi traditions on her big day. 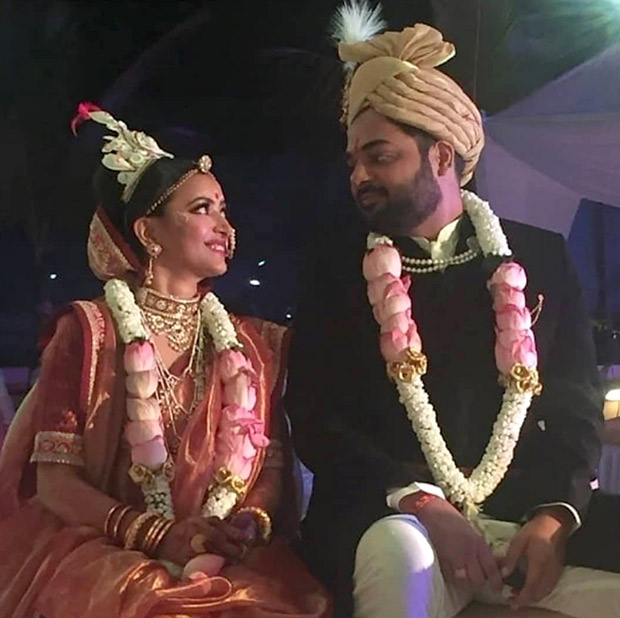 Shweta had pre-wedding festivities in Pune with mehendi and dance parties. She looked pretty in a beautiful pink lehenga while she sat and enjoyed the mehendi ceremony. She was even seen dancing on several hit songs as her entire family grooved together. This will be followed by a Mumbai reception this week itself. 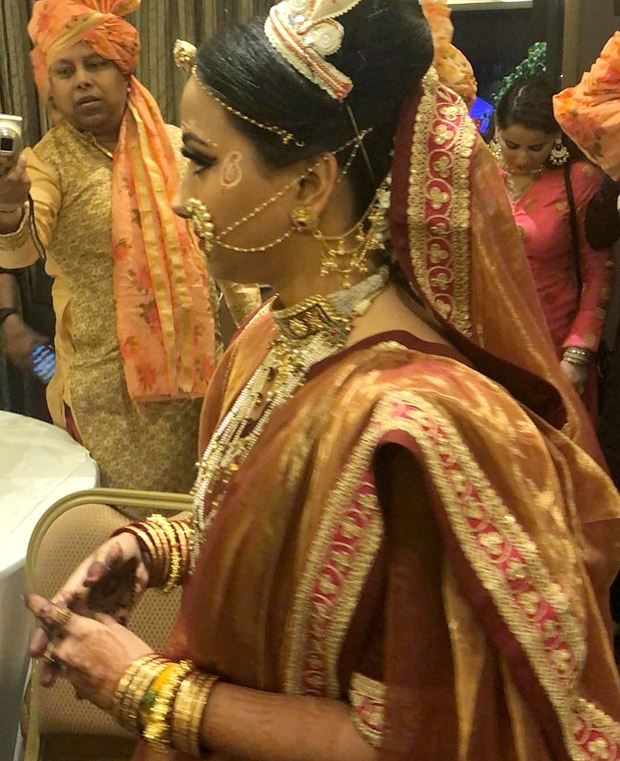 Meanwhile, Shweta Basu Prasad entered the Hindi film and TV industry at a very young age. She starred in several films including 2002 film Makdee for which she won the National Film Award for Best Child Artist. She went onto star in Iqbal, Vaah! Life Ho Toh Aisi!, Darna Zaroori Hai before venturing into Bengali, Telugu and Tamil cinema. Her last outing in films was 2017 film, Badrinath Ki Dulhania in which she essayed the role of Varun Dhawan’s sister-in-law. 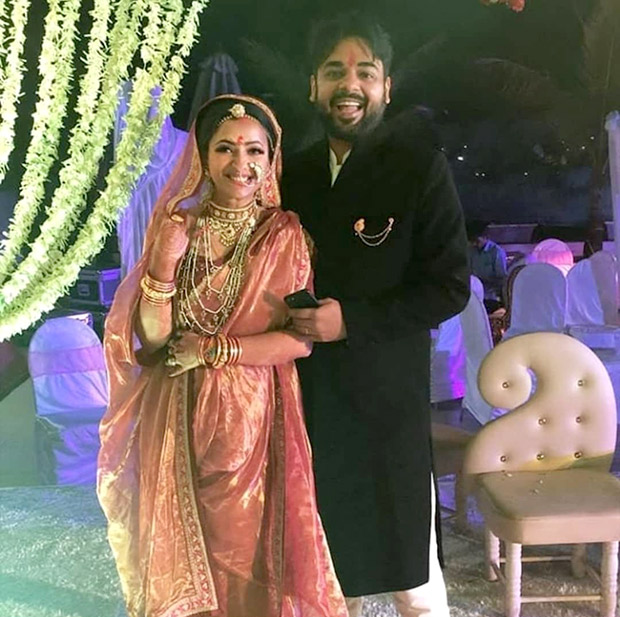