The 2018 Tamil-Telugu suspense thriller U Turn is all set to get a Hindi avatar. The film, which starred  the very saleable Samantha Akkineni, was a  moneyspinner. Understandably, it has now been lapped up for a Hindi remake. 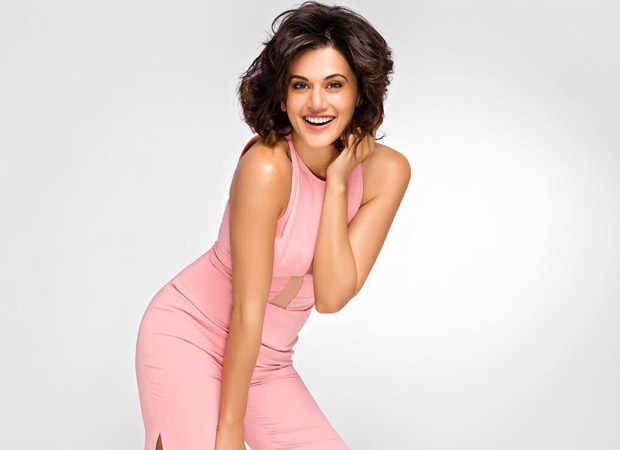 But the question is, who will play Samantha’s role  of the young inexperienced journalist investigating some mysterious road accidents? Buzz is Taapsee Pannu has been “seriously approached” to play the  role. At the same time, the producers are keen on getting Samantha to reprise the role in Hindi.

Says a source, “For some strange reasons, Samantha is not keen to extend her popularity  down South into the Hindi belt. They want her to do her role from U Turn.  But, she is reluctant. Maybe she wants to start a family.”

Given the original’s unwillingness to extend her frontiers Taapsee Pannu is the natural choice to take Samantha’s place in the Bollywood remake of U Turn.

So who will it be, Samantha Akkineni or Taapsee Pannu?

Also Read: Taapsee Pannu says that she spoke to Harshvardhan Kapoor after her comment on him