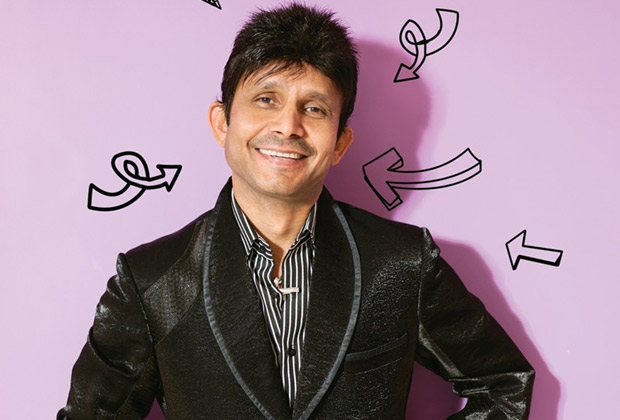 A while back, Kamaal R Khan (KRK) was embroiled in a controversy when Ajay Devgn released an audio clip where in KRK was heard stating that he had received monetary compensation from Karan Johar to pan the trailer of Shivaay. Post this, Ajay had demanded a formal investigation into the matter. For the uninitiated, Karan Johar’s Ae Dil Hai Mushkil release on the same day as Shivaay. Well now we hear that the two, viz. Ajay Devgn and KRK are at logger heads once again.

Apparently, Kamaal R Khan who has made it a mandate to watch Bollywood films in Dubai, since they release there first, did the same for Shivaay too. However, KRK took things a bit too far by posting video clip of Shivaay on his twitter page, while simultaneously panning the film while inside the auditorium screening Shivaay.

Detailing what exactly happened and talking about the repercussions that KRK will likely face, Shibasish Sarkar, Chief Operating Officer at Reliance Big Entertainment says, “Basically like any Bollywood film releasing in Dubai, Shivaay too has opened there one day before India, and this gentleman has gone into the screening hall and started shooting clips of the film with his camera and uploading them on twitter. This act is a gross violation of the piracy laws, and we have taken this issue up with Twitter India and Facebook as well.” Further talking about the legal ramification of KRK’s actions, Sarkar adds, “We are planning to file a criminal complaint with the Cyber Crime cell in Mumbai and we will ensure that if any kind of piracy happens, we will go to full extent of the law to prosecute the perpetrators.”

While matters back here in India are heating up with Reliance Entertainment, who are distributing Shivaay setting their legal cogs in motion, KRK on the other hand, has promptly deleted the said tweets and video posts in question from his twitter page.