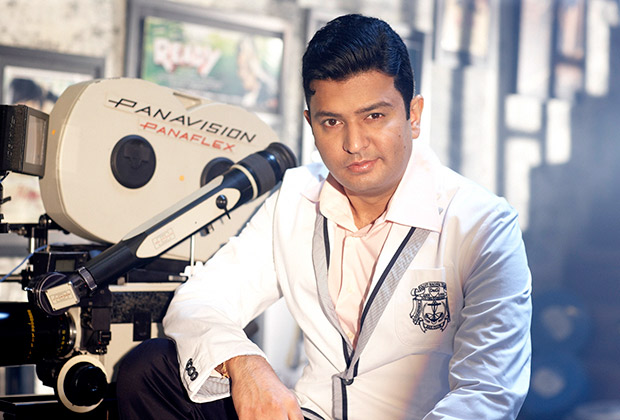 The above structural changes have been made post the exit of Ajay Kapoor from the organization. Ajay worked along with Bhushan Kumar on music acquisition and the legal function and was a co-producer on the past T-Series films like Bhootnath Returns, Roy and All Is Well to name a few.

It’s the clash of Amitabh Bachchan Vs…