Hate Story 4 actress Urvashi Rautela recently faced issues with her Aadhaar when she came across a hotel booking under her name. The actress realized that someone has used a fake Aadhaar under her name for a hotel room booking.  She has now approached the police authorities to register a complaint on the matter. 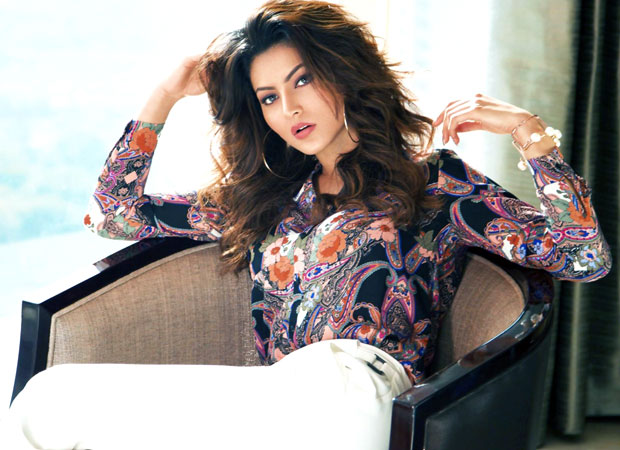 Urvashi Rautela was in for a shock on Tuesday when a hotel staff contacted her over a booking that was done under her name. She was attending an event in the said hotel, a plush five star located in Bandra. When a staff authority approached her on the booking details, the actress was merely surprised.

Taken aback by the same, Urvashi decided to check the register where all her details were provided. However, the actress denied making any of these bookings and realized that the details were filled online. Followed by this, the actress approached the Bandra police station for help and filed a legal complaint.

Paramjit Singh Dahiya, DCP of Zone 9 has reportedly confirmed the developments. The investigations are currently in process. Recent reports suggest that the case has been registered under section 420 and other relevant sections of the IT Act. Furthermore, we also hear that the police officials are also scanning the IP addresses in order to find out the place from where the bookings were done.

On the work front, last seen in Hate Story 4, Urvashi Rautela is yet to announce details of her next Bollywood venture.