Just a day ago, reports were rife that the opening ceremony of IPL 2018 will be a star studded one with many A-listers putting up some grand performances. Varun Dhawan, Ranveer Singh, Jacqueline Fernandez and Parineeti Chopra are some of the celebrities performing at the event. Now news is that Varun Dhawan will be one of the highest performers amongst the ones that evening. 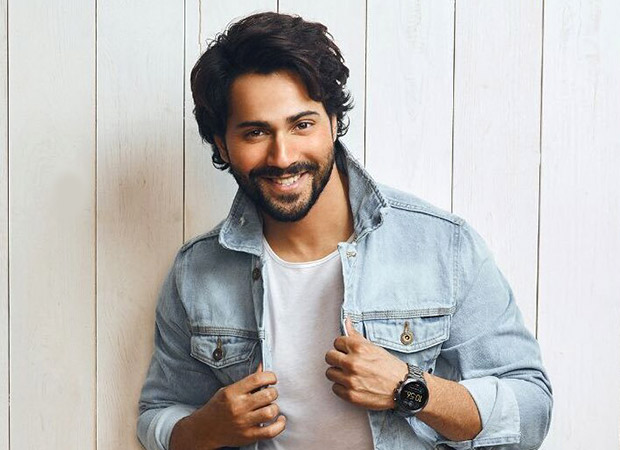 Interestingly, just a few days ago, Ranveer Singh too was in news as the superstar was expected to charge a whopping sum of Rs. 5 crores for a five minute performance. Now we hear that Varun Dhawan will probably be paid more than the Padmaavat star. Recent reports suggest that the remuneration being paid to Dhawan is approximately a crore more compared to Singh. But there hasn’t been a confirmation on the same.

On the other hand, the reason for this is being considered to be his connect with the public. If reports are to be believed the Gen Y actor has a much stronger audience appeal which is quite visible in his box office performance. Ever since his first film, Varun Dhawan has given maximum box office hits. His last film Judwaa 2 too set the box office registers ringing. Hence, the actor might be offered a higher sum compared to other celebs.

As mentioned before, Jacqueline Fernandez too is a name added amongst the performers. Reports also have it that this former beauty queen might join hands with her Judwaa 2 co-star Varun for an act or two for the evening. However, details of the same are being kept under wraps. It is being said that Varun has already allotted dates for the rehearsals of IPL opening ceremony 2018. The actor will be taking a two-day break from his ongoing work commitments for the practice sessions.

On the work front, Varun Dhawan is currently juggling between two films. He has already kicked off the promotions of October. At the same time, he has also been shooting for the Anushka Sharma starrer Sui Dhaaga.