The nation is obviously rejoicing the win of Prime Minister Narendra Modi, who came to power once again, a day ago emerging as a prominent winner at the Lok Sabha Elections 2019. While Bollywood celebrities are pouring their congratulatory wishes, Anurag Kashyap too wished the politician for his second consecutive win. But along with that, the filmmaker shared a rather shocking message of how one of the Modi followers threated his daughter recently. 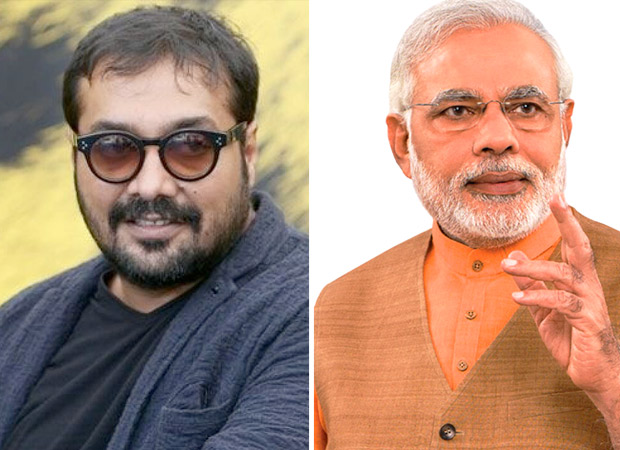 Anurag Kashyap, who has always been vocal about his political views and thoughts, has often criticized the policies of the BJP government. But it seems that the same backfired on the filmmaker as some of the followers of the party ended up threatening him and his daughter. In a recent post shared by Kashyap, he not expressed his congratulatory wishes to Modi but he also questioned the PM as to how to deal with his supporters who threaten his daughter. In the said post, Anurag had posted one of the comments that were made on his daughter’s profile wherein the said person had also used extensive abusive remarks. This obviously didn’t go down well with the doting father and here’s the look at the post:

Dear @narendramodi sir. Congratulations on your victory and thank you for the message of inclusiveness. Sir please also tell us how do we deal with these followers of yours who celebrate your victory by threatening my daughter with messages like this for me being your dissenter. pic.twitter.com/jC7jYVBCi8

On the work front, Anurag Kashyap is busy with the production of Saand Ki Aankh that stars Taapsee Pannu and Bhumi Pednekar as 60 plus octogenarian shooters.  The film is expected to release in Diwali this year.

Also Read: SHOCKING! Anurag Kashyap SNAPS at the paps, asks them to see their faces in the mirror and get a life (watch video)