Ayushmann Khurrana is a modern day hero which is a beloved one. From a Roadies contestant to becoming a successful actor in the film industry, his story is very impressive. So, it ain't surprising that Raghu Ram of Roadies' fame has taken an interest in buying the rights of Ayushmann Khurrana's semi-biography, Cracking The Code. The book was co-written by Ayushmann and his wife Tahira Kashyap in 2015. 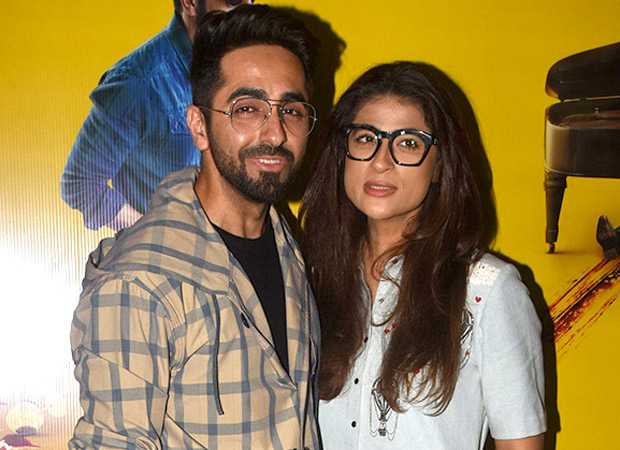 As per a report in a daily, there are talks about adapting the book in a web series and team of writers are currently working on it. The book revolved around the story of a Delhi boy who came to Mumbai struggled his way to find his footing in Bollywood and eventually made it. Since Tahira had co-authored the book, the makers think she would be suitable to direct the series. But, the casting and director will be finalized once the final script is ready and Ayushmannn and Tahira greenlight it.

When Tahira Kashyap was asked about the project, she denied directing it. She said that Cracking The Code was not a biography but it was more about how Ayushmann Khurrana cracked the world of the entertainment industry. There is no screenplay in place yet so there nothing for her to direct.

Meanwhile, Tahira Kashyap is looking forward to her feature film which will be her debut as the director. The film goes on floor next year.

Clash of the Dawoods: Farhan Akhtar versus…