Shoaib Akhtar has put out a lengthy video on You Tube clarifying everything from his OBSESSION with Sonali Bendre and Dia Mirza to the criticism Sania Mirza received due to Shoaib Malik’s poor performance in the match against India. 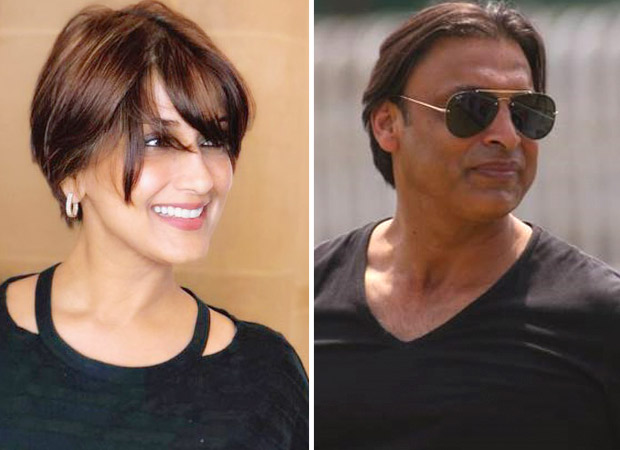 Shoaib Akhtar claimed that it is seriously unnecessary that the media has been so careless reporting unverified stories claiming he is obsessed with actress Sonali Bendre or that he carries her photo around in his wallet. He also said that it is completely baseless to allege that he wanted to kidnap and marry Bendre. The fact is that he never even met her in the first place. Shoaib said maybe he has seen in her a couple of movies but he was never a fan.

He added that he became a fan of Sonali after he saw her struggle with cancer and then that he thought of her as a woman who is a role model for every human being out there.

He also denied harbouring romantic interest in Dia Mirza and said that he has never met her either.

Meanwhile, he also defended Sania Mirza and said that it is very unfortunate that media keeps on waiting for opportunities to dish out dirt on her. He clarified that she meeting her husband Shoaib Malik for dinner has nothing to do with his underperformance in the match against India.

Check out the full video below.

Also Read: Sonali Bendre talks about her journey of fighting cancer; advices women to take care of their body