Just a day ago, we had reported that Amruta Khanvilkar joined the list of contestants of Jhalak Dikhhla Jaa 10. Now, yet another celebrity who has joined the list of the dance reality show contestants is Shilpa Shinde. While she gained popularity as a TV star, the actress went on to also win the season 11 of Bigg Boss. As for Jhalak Dikhhla Jaa, the franchise enjoyed immense success in its past season and will be making a grand comeback to television after a 5-year hiatus. 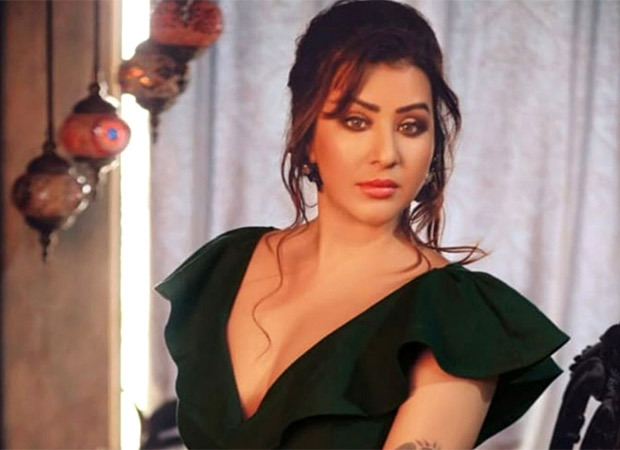 With filmmaker Karan Johar, timeless beauty Madhuri Dixit Nene returning as judges, joining them would also be the international artist Nora Fatehi who was last seen as the judge of another dance reality show Dance Deewane Juniors on the same channel. Confirming her participation in Jhalak Dikhhla Jaa 10, Shilpa Shinde said, “Bigg Boss was a milestone in my career, and I hope that Jhalak Dikhhla Jaa will also be a great experience for me. I am really excited to again associate with Colors. My fans eagerly anticipated my return to television after my stint on Bigg Boss, and they are the reason why I am doing this show. I know that they will be excited to see me back on television and what better show to entertain them than Jhalak Dikhhla Jaa. I am a non-dancer and performing in front of an audience is something that I am looking forward to. This is a big platform and I hope that I live up to the expectations of my fans and entertain them till the end of the show.”

Jhalak Dikhhla Jaa is a dance reality show, inspired by Dancing with the stars, which features eminent celebrities from different walks of life showcasing their best dance moves along with choreographer partners. Showcasing an illustrious panel of judges, the show is expected to feature a star-studded line-up of contestants which includes Paras Kalnawat, Dheeraj Dhoopar, Niti Taylor, Nia Sharma among others. Jhalak Dikhhla Jaa will air soon on Colors channel.