Shilpa Shetty is all set and raring to go with her career on the big screen. She has purposely stayed away from the world of movies and has been concentrating on her career on television. She also has been exploring various business options for many years now. 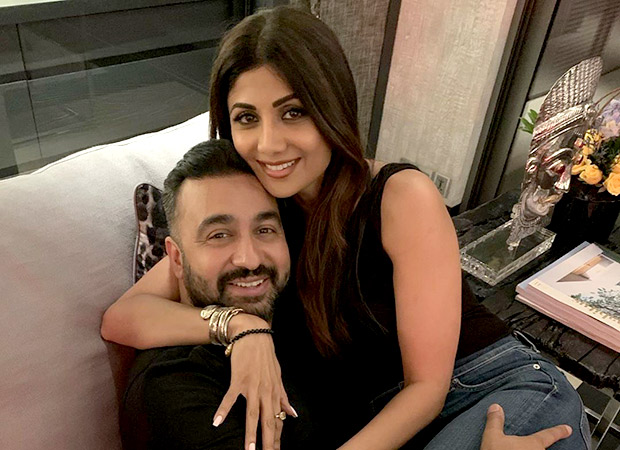 But now, she is ready to take the plunge and make a smashing comeback in the films. She claimed that she is reading three scripts but is yet to finalise on one. Shilpa admitted that she was NOT ready to come in the movies but is now all eager to take this step.

Shilpa Shetty also revealed that her husband Raj Kundra is completely on board with this idea and that he has had long discussions about the same with her.

So now, get ready to watch Shilpa on the big screen and not just on television reality shows.

Also Read: Shilpa Shetty OPENS UP about rumours of her relationship with Salman Khan

Ranbir Kapoor and Imtiaz Ali's next NOT the…