One can say Kiara Advani is living her dream to the fullest. While she has an array of films in the pipeline, her latest release Kabir Singh is set to enter Rs 100 crore club. The actress is soaring high with her recent success. Now, the actress is all set to return to Netflix with Karan Johar's production, Guilty. 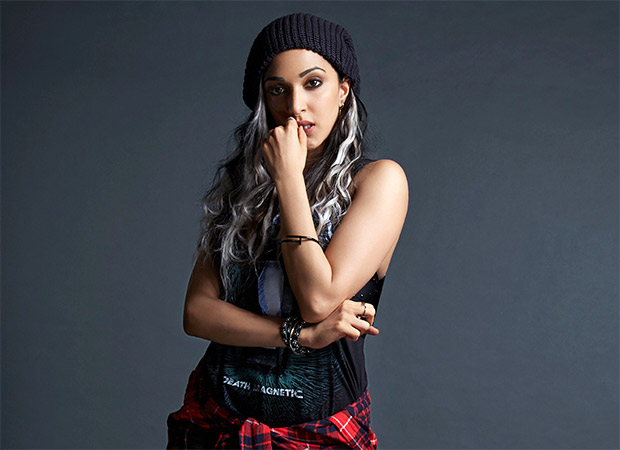 Netflix India, on Tuesday, announced that after her breakout moment with Lust Stories, Kiara Advani is set to return to the streaming giant with Guilty. The Netflix original movie will be produced by Dharmatic, a Karan Johar company. "We're buzzing to announce that @Advani_Kiara will return to Netflix in a new movie called Guilty produced by Dharmatic, a @karanjohar company. Okay, the buzzing has intensified. Who has the remote?@DharmaMovies @apoorvamehta18," read the tweet.

Directed by Ruchi Narain, Guilty explores the different versions of truth that emerge when a small-town girl accuses the college heartthrob of rape. Seen through the eyes of his musician girlfriend, this story makes us question who is truly guilty in such circumstances. The film is scheduled to release later this year.

Kiara Advani, in Lust Stories, starred alongside Vicky Kaushal which was also directed by Karan Johar. They essayed the role of a newly married couple. In the short film, her character could not get sexual satisfaction from her husband. The climax became the most talked about scene from the short film.

Meanwhile, on the work front, Kiara Advani is set to star in Good News, followed by Laxmmi Bomb, Shershaah and Indoo Ki Jawaani.

We're buzzing to announce that @Advani_Kiara will return to Netflix in a new movie called Guilty produced by Dharmatic, a @karanjohar company.
Okay, the buzzing has intensified. Who has the remote?@DharmaMovies @apoorvamehta18 pic.twitter.com/nNWUzjcZmG

Also Read: Kiara Advani reveals she googled how to use vibrators for Lust Stories