Sidharth Malhotra and Kiara Advani starrer Shershaah received an immense amount of love and appreciation from the audiences as well as critics. The film, produced under the banner of Dharma Productions and Kaash Entertainment, revolved around the life story of Param Vir Chakra-awardee Captain Vikram Batra, from his first posting in the army to the time when he lost his life fighting for the nation during the Kargil War. The film also turned out to be a major turning point in Sidharth Malhotra’s career. 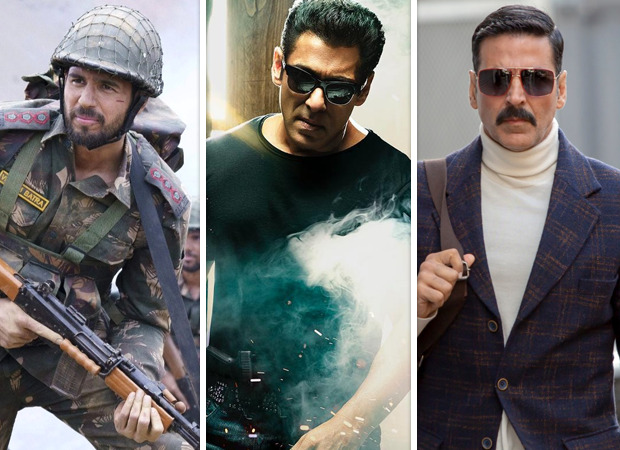 Shershaah beats Salman Khan’s Radhe and Akshay Kumar’s Bell Bottom; is the second most searched movie on Google for the year 2021

The film got Amazon Prime Video release owing to the Covid-19 pandemic. Earlier this year on 31st August 2021, Amazon stated that Shershaah had become the most-watched Indian film on the platform.

Now, the film has set another record to its name as it has beaten Salman Khan's Radhe: Your Most Wanted Bhai and Akshay Kumar's Bell Bottom. According to the year-end report from Google, Shershaah is the second most searched movie on Google for the year 2021 in India.

Following Shershaah is Salman Khan’s Radhe: Your Most Wanted Bhai has bagged the third position while Bell Bottom has managed to make his position at the fourth spot.

ALSO READ:Jai Bhim and Shershaah are the most searched films of 2021; Aryan Khan among the top trends