Last Updated 17.05.2022 | 10:26 AM IST
feedback language
follow us on
Bollywood Hungama » News » Bollywood Features News » Jai Bhim and Shershaah are the most searched films of 2021; Aryan Khan among the top trends

Google India has declared its ‘Year in Search’ findings as it explained the top search trends of 2021 in the country.  It appears to be a strong interest in regional cinema, paving the way for Suriya-starrer Jai Bhim on top of the graphs. The Tamil blockbuster that focuses on real-life struggles of marginalized groups was the most googled film of the year, pursued by the Bollywood film Shershah which starred actor Sidharth Malhotra and Kiara Advani. The film was a biopic on Captain Vikram Batra, and released on Amazon and turned out to be a major turning point in Sidharth Malhotra’s career. 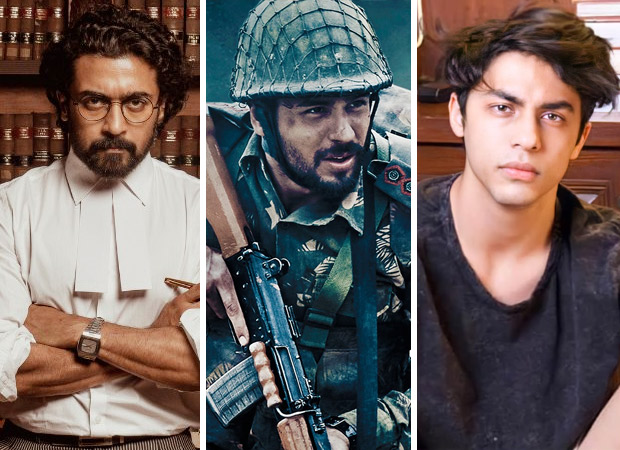 Jai Bhim and Shershaah are the most searched films of 2021; Aryan Khan among the top trends

T J Gnanavel’s movie Jai Bhim focuses the spotlight on the issue of institutionalized discrimination and is established on the struggle of an Irula woman Parvathi (played by Sengani) to get justice for her husband, who was arrested and tortured by police in a false trial of thievery. Suriya plays the protagonist, based on the communist lawyer-turned-judge, K Chandru.

The film personalities that featured the most in Google Search 2021 were:

Aryan Khan: Shah Rukh Khan’s son Aryan was charged in a drugs case on October 2, and was released on bail at on October 28

Shehnaaz Gill: After Sidharth Shukla passed away from a sudden heart attack in September, netizens, friends and celebrities were distressed about the cognitive and physical health of his lady love, Shehnaaz. After taking a break for a couple of weeks, she returned to shoot for her film, Honsla Rakh.