Last Updated 20.01.2022 | 12:33 PM IST
feedback language
follow us on
Bollywood Hungama » News » Bollywood News » Jeon Yeo Been and Ahn Hyo Seop in talks to star in Korean remake of Taiwanese drama Some Day or One Day for Disney+

The Korean remake of hit Taiwanese drama Some Day or One Day is gearing up for production. Actors Ahn Hyo Seop and Jeon Yeo Been have been cast for the remake drama. 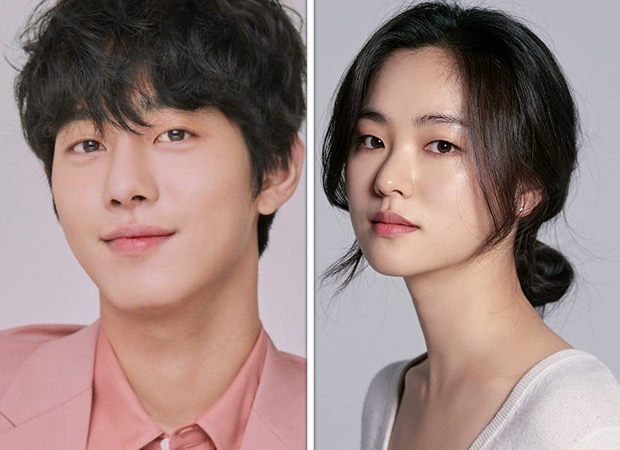 According to Korean tabloid Soompi, Ahn Hyo Seop’s agency Starhaus Entertainment said in a statement, “Ahn Hyo Seop received a casting offer for the remake of Some Day or One Day and is reviewing [the offer].”

Jeon Yeo Been’s agency Management MMM’s statement read, “It is one of several projects she was offered, and she is still reviewing [the offer]. Nothing has been decided yet.”

The original Taiwanese drama revolves around a 27-year-old woman named Huang Yu Xuan (Alice Ke) who longs for Wang Quan Sheng (Greg Han), the love of her life. One fateful night, Huang Yu Xuan is hit by a car, and when she regains consciousness, she sees a man she believes to be Wang Quan Sheng sitting by her hospital bedside. However, she realizes she is now a high school student named Chen Yan Ru in the year 1998 and no longer a 27-year-old woman, and the man by her bedside is not her boyfriend but actually a schoolmate named Li Zi Wei.

For the Korean remake, Ahn Hyo Seop is in talks to play the characters originally named Wang Quan Sheng and Li Zi Wei, while Jeon Yeo Been has been offered the roles originally named Huang Yu Xuan and Chen Yan Ru.

The Korean remake of Some Day or One Day is likely to air via Disney+.