Earlier this month we had reported that Abhishek Bachchan had been roped in to feature in the lead role in the remake of the French film Nuit Blanche. Now we hear that another Bollywood filmmaker is all set on remaking yet another French film. If what we hear is true then Shashanka Ghosh, best known for his directorial ventures Veere Di Wedding and Khoobsurat is all set to remake the French film Point Blank. 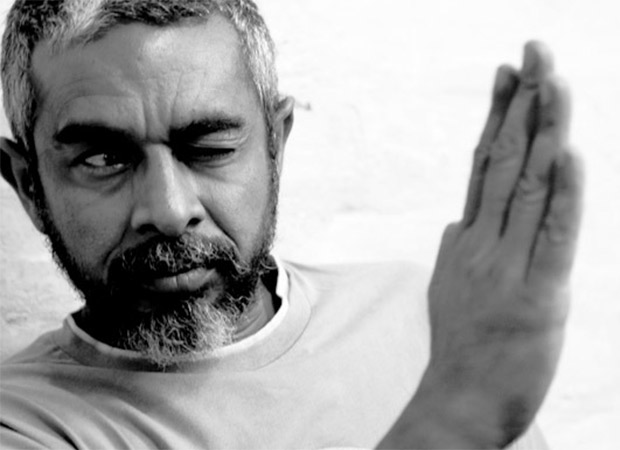 Released in 2010 Point Blank (A Bout Portant) is said to be an action thriller directed by Fred Cavayé. Starring Gilles Lellouche, Roschdy Zem, Gérard Lanvin, and Elena Anaya. The story of the original follows one man’s journey to save his wife while being chased by dirty cops and killers. As for the Hindi remake of the film, it is learnt that while Shashanka will be at the helm of the project, the film will be produced by Azure Entertainment. Though an official conformation is still unavailable, we hear that the makers of the film are looking at going on floors later this year.

As for the cast, given the fact that Ghosh is still adapting the script and story of the film to suit Indian audience the makers will look into casting for the venture at a later stage.

Also Read: Rhea Kapoor and Shashanka Ghosh collaborate for the third time and it is for a BIOPIC