Living up to the franchise’s legacy, Naagin 5 has become one of the most popular seasons of the series starring Surbhi Chandna, Mohit Sehgal, and Sharad Malhotra in lead roles. the actors have donned a new avatar for their respective roles in the show and this marks their first on-screen collaboration. Playing the role of an antagonist for the first time, Sharad Malhotra spoke to a portal to speak in detail about the role. 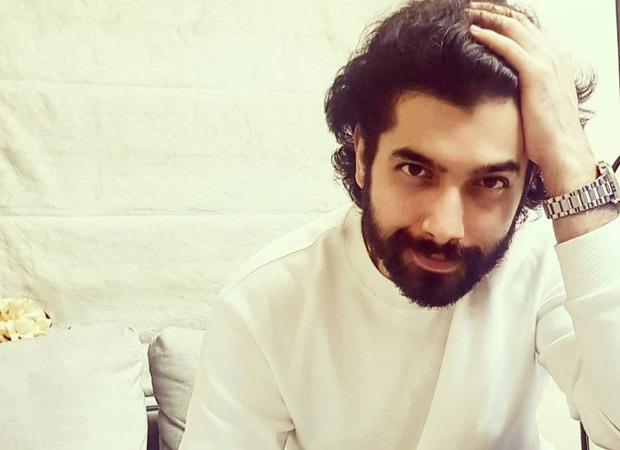 He said that he was scared when he found out that Ekta Kapoor wanted him to play the negative lead. Even though he did not doubt her vision, he wasn’t sure if he could live up to the mark. However, a lot of people told him that this is something he has never done before and he wanted to give it a try. Speaking of the reaction that he has received from the audience, Sharad Malhotra said that he was very nervous and did not watch the first episode, however, he did during the Ganpati celebrations and teared up a little after watching the audience’s reaction.

Sharad had not initially planned to sport a beard but the role required it and he also wore lenses to add to the look. He has worked hard and even lost 10 kilos to be fit to play the role of Veer. He’s thankful that people loved the look and his performance on the show.

Also Read: Sharad Malhotra says the viewers will see something new every week in Naagin 5