The Shah Rukh Khan starrer Zero had a unique concept, but somehow the film did not manage to entertain the audience as the makers and star cast were expecting. The film marked a reunion of the Jab Tak Hai Jaan star cast, with Anushka Sharma and Katrina Kaif as the leading ladies. The movie was directed by Anand L Rai and the plot revolved around a dwarf man in his late thirties caught up in a love triangle between a scientist with cerebral palsy and a famous actress. 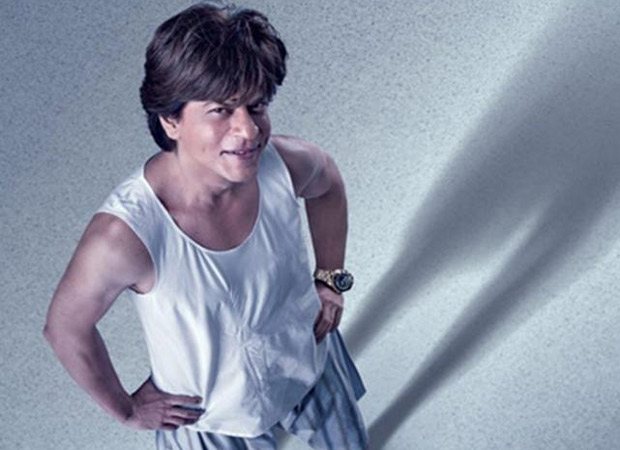 The makers had a lot of expectations from the audiences, but that did not work. Even though it failed to deliver at the box office, the movie is now all set to be screened at the Beijing International Film Festival. Zero will be the closing film of the week-long festival, from 13th April to 20th April. This not only marks a milestone for the Indian cinema, but also shows the growing popularity of Bollywood around the world.

Anand L Rai put all his efforts in bringing SRK’s character to life, the kind of VFX used in Zero, had never been used in the industry prior to that. It also took a really long time for the makers to finish the project. Even if the film didn’t do well, Shah Rukh Khan’s acting created magic on screen proving why he is addressed as the king of romance in Bollywood.