Shah Rukh Khan is currently in China, as a guest of honour at the 9th Beijing International Film Festival. His last release Zero is being showcased there and he will be speaking on the behalf of the Indian cinema fraternity at a panel. He spoke to a leading television channel in China on the occasion of this and opened up quite a bit about Zero failure and even reasoned it out to the Chinese audience. 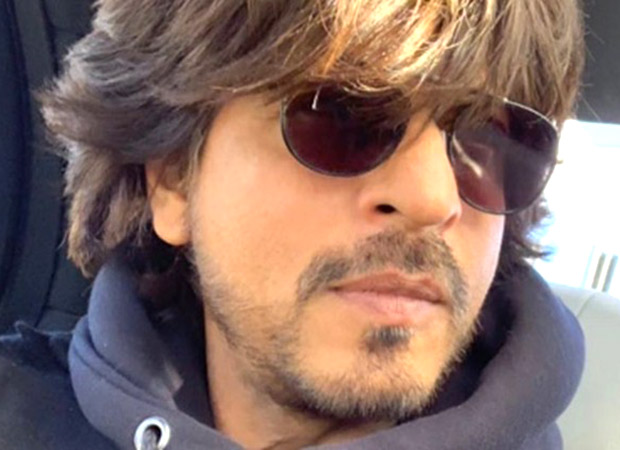 He told the channel,” Unfortunately Zero itself wasn't received too well back home in India, maybe I made the wrong film, maybe I did not do the right storytelling so I am a little wary how it will be received here and I hope people here will like it."

SRK will headline the prestigious Beijing International Film Festival (BIFF) which commenced on April 13. His last release Zero is among the five best Bollywood films to be showcased in the festival. He will be engaged in a dialogue about how the Chinese market is opening up to Bollywood and how there is an Indo-China cultural exchange with this development.

Further speaking to the media in China Shah Rukh said that he is most unhappy when he is not able to please his fans with work and his films. He, therefore, has taken a break and is not signing anything new because he wants to analyze what went wrong with his last few films.

Shah Rukh is busy with production work. His last release was Badla which he jointly produced under his company, Red Chillies Entertainment. The movie made over Rs 87 crores despite being made on the budget of Rs 10 crore.