Actor Shah Rukh Khan who took a break from acting after his last release in December 2018, recently spoke to a BBC journalist about the flops he had given lately. In the past few years, the actor was part of films like Zero, Raees, and Jab Harry Met Sejal among others that either failed to make a mark at the box-office or received mix-response. 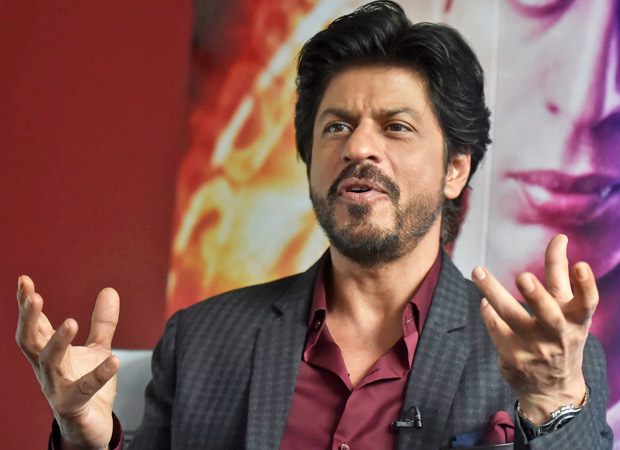 Talking about the flops, Shah Rukh Khan said "I think we just made bad films. It’s as simple as that. Because in India, everyone knows how to play cricket and how to make movies. I really believe there’s no one reason for a movie going wrong, except for the fact that I truly believe I told a story badly. It’s not with humility, but with honesty, I am being ploy of the audience and if I can’t make my boss happy, I will be fired from the job."

Ever since Zero failed to make a mark at the box-office, the actor has not announced any project that he will be acting in. Although as per reports, the actor has signed a film filmmaker duo Raj and DK, who helmed the Amazon series The Family Man.

Also Read: Indonesian actor dedicates his award to Shah Rukh Khan; gets a reply from the superstar