Rani Mukerji’s Mardaani 2 has shocked and gripped the nation with its brilliant story line that is inspired by shocking true crimes against women by juveniles. The edge-of-the-seat thriller will see Rani in a race against time to capture a brutal serial rapist who systematically targets women. Mardaani 2 has definitely sparked a conversation on the threat this poses on young girls across our country. 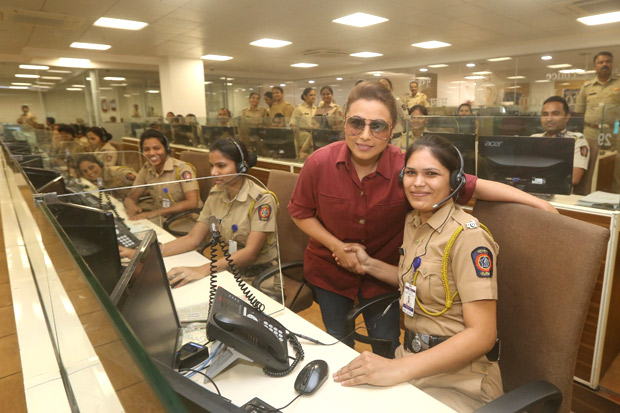 Rani is reprising the role of the fearless and committed Superintendent of Police, Shivani Shivaji Roy in the film. She had delivered a knock-out performance in the super hit and hugely acclaimed prequel, Mardaani, in which she took on the kingpin of a child trafficking racket. Rani has been meeting and interacting with cops across the country to bring more awareness to heinous, violent crimes committed by juveniles on women and young girls and she has been lauding the effort that cops put in to keep us safe. 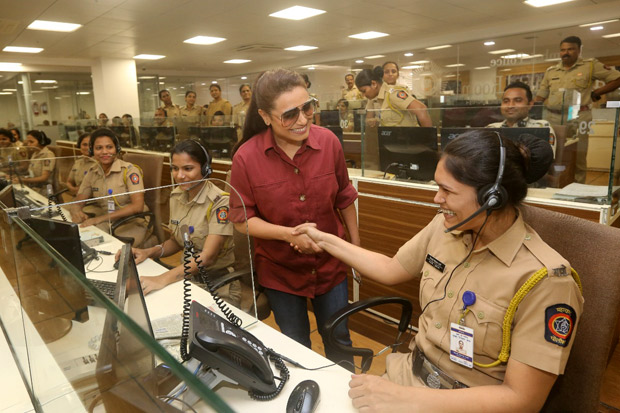 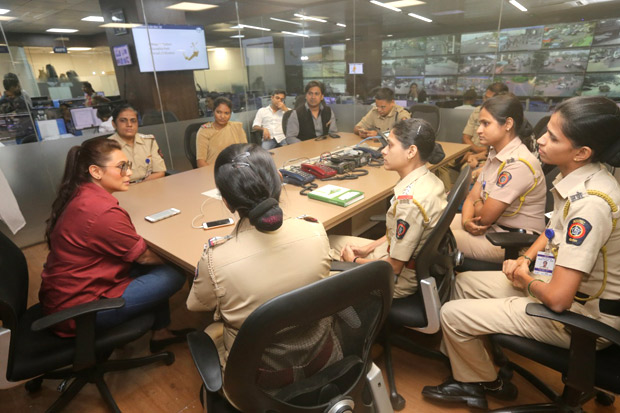 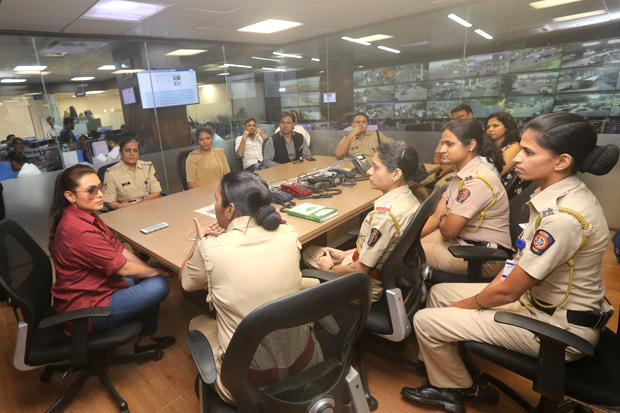 Fittingly, Rani will be hosting the first screening of her film for police officers of Mumbai city. “Rani is deeply inspired by the work that cops put in daily to keep our families and daughters safe. While playing a police officer on screen, she has witnessed first-hand the struggles, sacrifices and the passion that cops have to keep our country safe. She wants to celebrate their hard work and show them Mardaani 2 before anyone else does as a gesture. About 300 cops of Mumbai city will be seeing the film tomorrow post which Rani will be interacting with them and hear their opinion on how the film has been accurate in portraying a serious social issue,” reveals an informer.