Shah Rukh Khan is not just a superstar in India but is a worldwide known figure. If the international audience is aware of Bollywood, most of them are also aware of SRK and his movies. Time and again, Shah Rukh Khan has been invited to several prestigious events abroad sometimes as a guest speaker and others times to receive several honours. 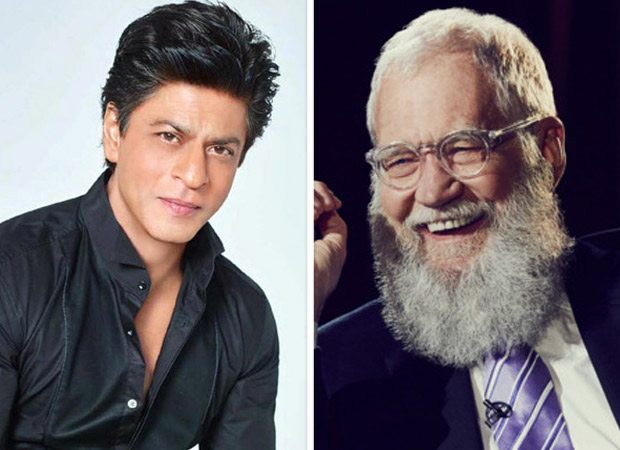 After his grand TED Talks speech which had gone viral, Shah Rukh Khan is all set to be a guest on the well known late night host David Letterman. David retired from late night talk show, a couple of years ago. Last year, he began his Netflix special My Next Guest Needs No Introduction in which he invites dignitaries from all kinds of fields but especially cinema where they have a conversation in front of live audience. Shah Rukh Khan is all set to film his episode on May 16 in New York.

Shah Rukh Khan, on the work front, is yet to announce is the next project but has been on producing spree. He has also produced the successful film, Badla. SRK has Bard Of Blood and Class Of ‘83, two of his Netflix productions in his upcoming pipeline.