Last year, Bollywood Hungama was the first to inform that Shah Rukh Khan was back on a film set after almost two years. He had begun shooting for War director Siddharth Anand's out and out action film titled Pathan. The film is included in YRF’s 50 years slate. Deepika Padukone and John Abraham are a part of the film. 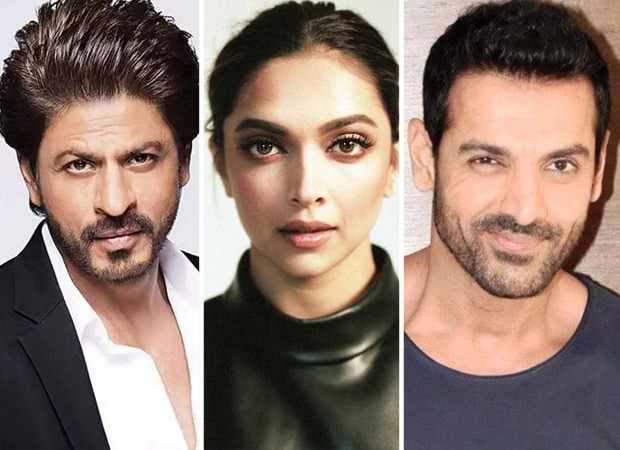 Shah Rukh Khan and Deepika Padukone were working throughout this month and have reportedly completed the second schedule as well. Director Siddharth Anand has no time to rest as he will fly to Dubai to join the 10-member team for recee. According to a daily, the team will spend 25 days scouting locations before they reportedly kick off shooting in February.

The plan is to shoot stylized action sequences. Shah Rukh Khan, Deepika Padukone play RAW agents with Dimple Kapadia essaying the role of the head of the department. While they filmed emotional scenes during the course of two schedules at Yash Raj Studios in Mumbai, they plan to shoot elaborate chase sequences between John and Shah Rukh Khan in Abu Dhabi.

According to the report, the recee began at the UAE capital followed by their visit to Liwa Oasis and Ferrari World. They also plan to visit Business Bay and planning a sequence at the architectural landmark, Meydan Bridge.

In November 2020, some photos were leaked of Shah Rukh Khan sporting long hair as he began shooting for the film. It seems like he will sport an edgier look since he plays an agent, a man on a mission.

With Pathan, Shah Rukh Khan will make an appearance on the screen almost three years after his last release, Zero which was directed by Aanand L Rai.