Temperatures are soaring really high on the sets of Siddharth Anand's Pathan. And no, it's not because of the star power involved. A recent incident from the sets left everyone shocked! We hear that Siddharth Anand got into a nasty fight with one of the assistants and it ended up in a major brawl that literally stalled shoot for a day. 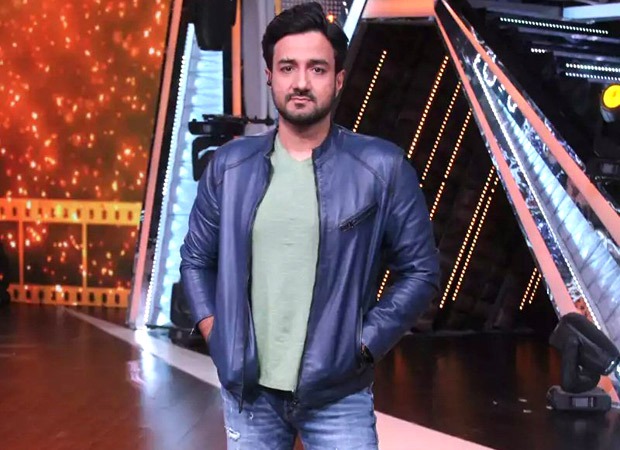 A source shares, "Siddharth is known for having a certain temperament on the sets. Given that he's the captain of the ship, he didn't like how a particular assistant was behaving during work. He also wanted all phones to be kept away but the assistant didn't pay heed to any of his requests. He followed the behaviour for some time and then confronted him. That led to a big argument but people thought it was just that. Shooting resumed post that break."

Everything was going well, till another major fight ensued. "The assistant kept abusing Siddharth and bad-mouthing him to other workers on the set. This reached Siddharth and he was furious. He went out and literally slapped the guy who in turn slapped him back. There was huge chaos on the sets and shooting had to be stalled for the day," added our little birdie. And last we heard, the team headed for shoot the immediate next day at YRF, and the assistant was fired from the job. Ouch!

However another trade source shared a different version of the incident that happened saying, “The truth of the matter is that a light-man was slightly injured while doing his job and he was being tended to. But a junior artist was taking a video of the incident with an ulterior motive to circulate it. Siddharth Anand first instructed the said person to not to do the same as it was highly insensitive. However, he was slyly trying to do the same again. That’s when the director, as the leader of the team, sternly asked him to handover his mobile phone and exit the set. The junior artist, however, became aggressive and the security immediately escorted him out of the sets.”

Also Read: Pathan: Vishal-Shekhar to be the music composers for the Shah Rukh Khan and Deepika Padukone starrer