Amid lockdown, several classic shows from the 80s and the 90s have made comeback on the Television. With the growing demand for shows that are making every nostalgic, Doordarshan is bringing two of the classic sitcoms - Shafi Inamdar and Swaroop Sampat starrer Yeh Jo Hai Zindagi and Ratna Pathak Shah and Supriya Pathak's Idhar Udhar. 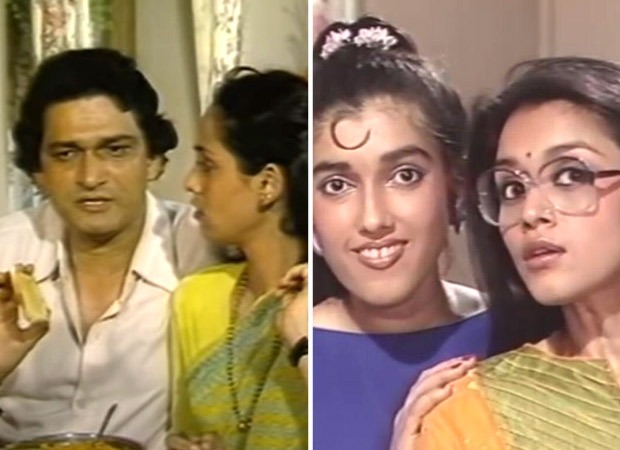 Idhar Udhar starred sisters Ratna Pathak Shah and Supriya Pathak. The show was directed by Anand Mahendroo and aired in 1985. The show was taken off air after the first 12 episodes. Owing to the success of Dekh Bhai Dekh, the show was revived with Ratna and Supriya along with Liliput and Bhavana Balsavar and had a time jump of 13 years.

Yeh Jo Hai Zindagi starred late Shafi Inamdar, Swaroop Sampat, Rakesh Bedi, Satish Shah, and Tiku Talsania. It was written by popular satirist Sharad Joshi and directed by Kundan Shah. It originally aired in 1984. The theme song was crooned by late Kishore Kumar. The episodes revolved around funny happenings in the lives of Ranjit Verma (Shafi Inamdar) and Renu Verma (Swaroop Sampat), who play a married couple along with Renu's unmarried and unemployed younger brother Raja (Rakesh Bedi) and then Chachi's daughter who plays the character of Rashmi.

ALSO READ: Maya Sarabhai receives a call from Hansa and it’s an epic crossover between Khichdi and Sarabhai vs Sarabhai