The demise of Sushant Singh Rajput on June 14, 2020, left the entire nation in a state of shock. While fans and friends are still coping with the loss, a few filmmakers have shown interest in making a film based on the life of the late actor. 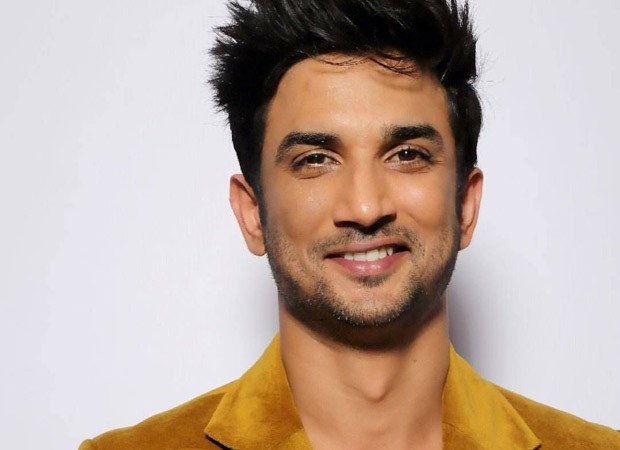 Filmmaker Sanoj Mishra who has worked primarily in Bhojpuri films is the second director to announce a film based on Sushant Singh Rajput's life. Reportedly, he said that the film will be partially based on the Kai Po Che actor and will be titled Sushant. He said that the film is not a biopic, but will narrate the story of struggling actors who come to Mumbai to fulfil their dreams in Bollywood but are subsequently forced to take extreme steps due to harassment.

Earlier, Shamik Maulik had announced that he will be making a film on the life of Sushant Singh Rajput's life, titled Suicide or Murder: A Star Was Lost.