Actor Sushant Singh Rajput passed away on June 14 and his untimely death by suicide at the age of 34 has sent shockwaves across the nation. The actor’s family arrived in Mumbai from Patna in order to perform the last rites on June 15 at Pawan Hans Crematorium. Some of Sushant’s close friends and industry folks were in attendance. As the family returned to Patna, they held a prayer meet recently and few politicians even attended it. 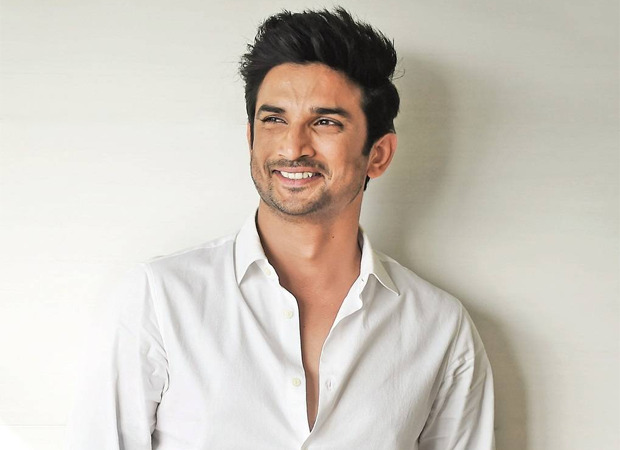 There were reports recently that stated that the actor was planning to get married. His father Krishna Kumar Singh confirmed the news to a news channel recently that the last time they spoke, Sushant had said that he had a film release after which he would think of getting married in early February 2021. He did not mention any girl to his father at the time.

His father further revealed that they only knew about Ankita Lokhande since she had visited them in Mumbai and Patna when they were dating during Pavitra Rishta days. The couple was together for six years. Ankita also visited his family after his death. His family wasn't aware of Rhea Chakraborty. At the funeral, his father said that Kriti Sanon too praised his son.

Sushant's father said that his son was very open about his feelings when he was younger but didn't speak much towards the end.