Raaj Shaandilyaa who directed the 2019 hit Dream Girl has written a film that was to star Sushant Singh Rajput. Spilling the beans Shaandilya says, “Yes, I’ve written a film called Vande Mataram which was narrated to Sushant. Turns out, Sushant loved the film.” 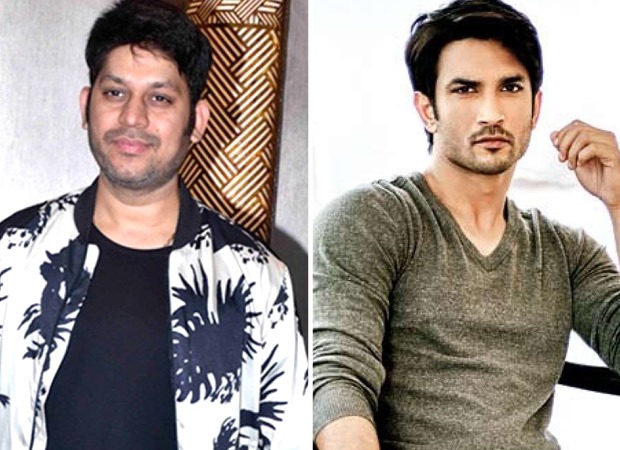 The actor was all set to start the film after the lockdown when tragedy stuck. Says Shaandilyaa, “Vande Mataram was a patriotic satire. And very much the perfect fit for Sushant. Who will replace Sushant now? Who can say? It can be anyone now.”

Shaandilyaa, who is currently in hometown Jhansi, is writing another comedy which he will soon direct.