A while back Bollywood Hungama had reported about the films that Yash Raj Films would be announcing during their grand 50 years celebration. In fact, we had also reported that the said celebration would include an ode to Yash Chopra the founder of the production house which would comprise of inputs from various celebrities talking about their experience. Now we hear that come March 19, YRF will announce yet another slate of releases. 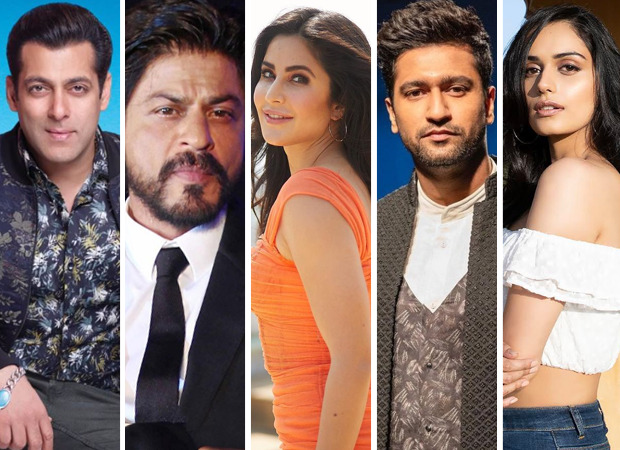 Commenting on the same a well-placed industry source says, “Yes Yash Raj Films will be making another announcement of forthcoming releases, but the date March 19 has not really been locked for the same. It could happen earlier or later as well.” Ask the source for details of the announcement and he continues, “YRF will be announcing 5 films that were not included in its previous announcement. These five include the Salman Khan – Katrina Kaif starrer Tiger 3, the Siddharth Anand directorial Pathan featuring Shah Rukh Khan, Deepika Padukone, and John Abraham, the untitled Vicky Kaushal and Manushi Chillar starrer directed by Vijay Krishna Acharya that went on floors recently, Aamir Khan’s son Junaid Khan’s debut film directed by Siddharth P Malhotra and of course Ajay Devgn’s superhero project with the studio”.

Interestingly, all five films that Yash Raj Films is set to announce are big budget ventures that are sure to draw in the audience. However, our source tells us that it could be possible that this new slate of releases could see some releasing later this year as well. From the 5 films that YRF is set to announce there could be a possibility of one or two releasing later this year. The untitled Vicky Kaushal and Manushi Chillar starrer and Aamir Khan’s son Junaid Khan’s debut film may end up releasing in 2021.