Mithun Chakraborty, apart from being a stellar actor was also a member of parliament representing Trinamool in Rajya Sabha. The ex MP has now gotten the rumours rife about joining the Prime Minister Narendra Modi for the mega rally at the Brigade Parade Grounds in Kolkata on Sunday. 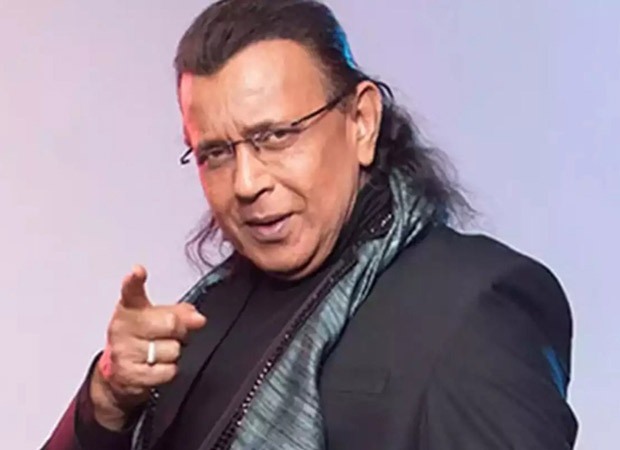 While the senior members of the party have kept a tight-lipped silence, Arjun Singh the state vice president of the party has said that it would be great if Mithun Chakraborty joins the PM for the rally. However, they have left the decision to the actor himself.

Mithun quit the TMC in 2015 after the ponzi film controversy where he returned the money to the agency on being investigated and left for Mumbai soon after.