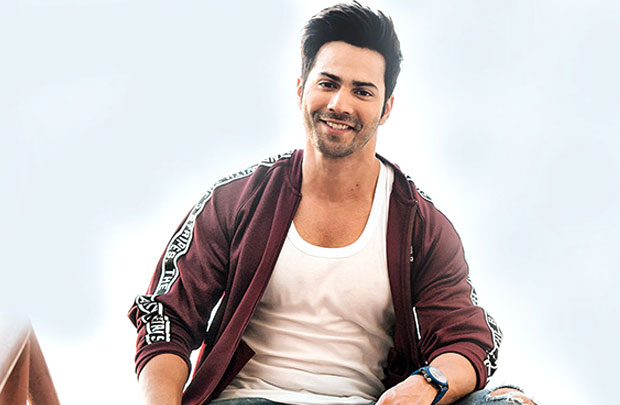 Inflation is for losers. For the successful, the sky is the limit. Varun Dhawan proves it. With a track-record of only hits to his credit since his debut in his mentor Karan Johar’s Student Of The Year, and with two super hits this year Badrinath Ki Dulhaniya and Judwaa 2 taking his career to a new high, Varun Dhawan has much reason to rejoice.

Taking his stardom to new level of celebration, Varun Dhawan has upped his price apparently by a good Rs. 5 crores. A source close to the actor says, “Varun is currently the most commercially advantaged actor of his generation. None of his peers have his blameless success ratio. He is a star going on to superstar, and successful as a solo hero while his contemporaries like Sidharth Malhotra, Arjun Kapoor and Ranveer Singh are looking to consolidate their fan base. Ranveer is the closest rival to Varun. And Ranveer was paid less than his market price for his three films with his mentor Sanjay Leela Bhansali.”

Apparently it is Karan Johar who has advised his Student Of The Year to up his price. Sources say Varun who was charging Rs 8 crores last is now up to 13 crores now.

It remains to be seen his father David Dhawan will pay him that price. Laughs a source close to Varun, “He’s working on it. He has quit all distractions. Varun is focused almost completely on creating a body work free of failure.”

His next is an unusual love story with director Shoojit Sircar called October. The role was first offered to Ranbir Kapoor who has fallen out of the rat race. But that’s another story. Then Varun has the Dum Lagake Haisha director Sharat Katariya’s Sui Dhaaga where he pairs up with Anushka Sharma for the first time. If October turns out to be Varun’s 10th consecutive hit then he will be competing not with his contemporaries but with the Khans.