In September 2017 Soha Ali Khan welcomed her little bundle of joy in the form of Inaaya Naumi Kemmu. Now a few years on, the doting mother is planning on reviving her acting root but not with a film. If what we hear is true, then Soha Ali Khan is all set on having her own web series. If that wasn’t enough, we also hear that the series will be based on parenting. 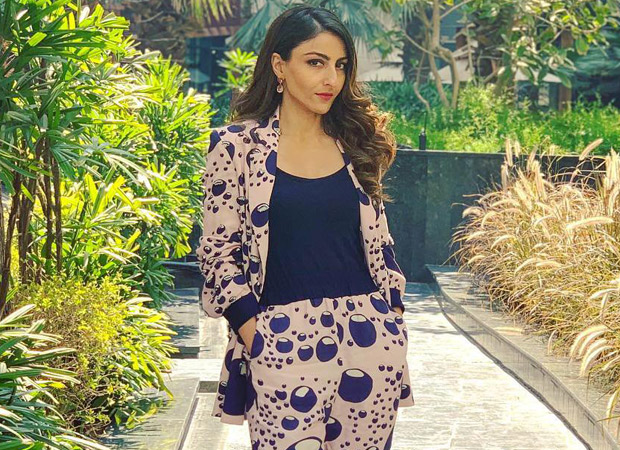 Commenting on the same, a source close to the developments says, “Soha is a doting mother for sure, and the past few years have really been good for her in terms of understating parenthood. A while back, Soha had even commented that she might just write her second book on parenting. So it was obvious that being a parent played an important role in Soha’s life.”

Prod the source for details on the series and they add, “Right now nothing has been locked yet. So it is really early to comment on the title of the series and to talk about the casting. But rest assured that an official announcement on the same will be made pretty soon.”

Well, though the details of the said show are being guarded, we are sure that given the parent Soha Ali Khan is, she will do a brilliant job with the series.