Just recently, in an exclusive interview with Bollywood Hungama we saw Ali Abbas Zafar discuss about his future prospects which will have a third instalment to the Tiger series, that is, a sequel to Tiger Zinda Hai on the cards. If that wasn’t all, now we hear that the filmmaker has decided to explore something new! If sources are to be believed, the Bharat director may produce and direct a digital venture. Moreover, it is being said that Saif Ali Khan too may be a part of it. 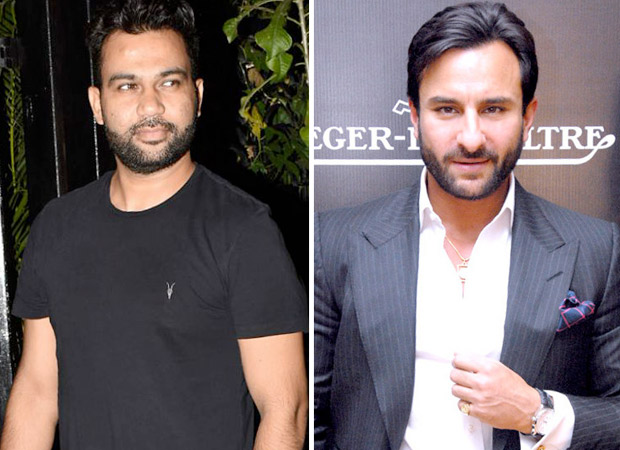 Ali Abbas Zafar is expected to commence work on the same after he completes work on Bharat, which is expected to hit the theatres in June. A source close to the director said, “Ali always likes to try something new and owing to the current boom in the digital space, he believes that the platform has great potential. He wants to be able to tell stories he wants to tell and that’s why he has decided to take up the production and direction for his next venture.” However, the source was tight lipped about the details of the project.

Saif Ali Khan, who has already ventured into digital space with his cult web-show Sacred Games, is expected to be the lead in this Ali Abbas project. “Yes, Saif has been approached for the show. He has taken keen interest. Although he is doing Sacred Games, he has found this script very interesting considering it is different. But, he is yet to complete all the modalities and if all goes well an official announcement will be made soon.”

Currently Ali Abbas Zafar is gearing up for the release of Bharat which stars Salman Khan and Katrina Kaif. On the other hand, Saif Ali Khan is busy with films like Hunter and Jawani Jaaneman along with season 2 of Sacred Games.

Also Read: WATCH: Salman Khan to WOW fans with this emotionally charged performance in Bharat, Ali Abbas Zafar opens up about the scene